Muslims in Tennessee cast their ballots for "Muslim Vote Day"

In a state-wide event, members of the Muslim community were encouraged to head to the polls ahead of the November election. 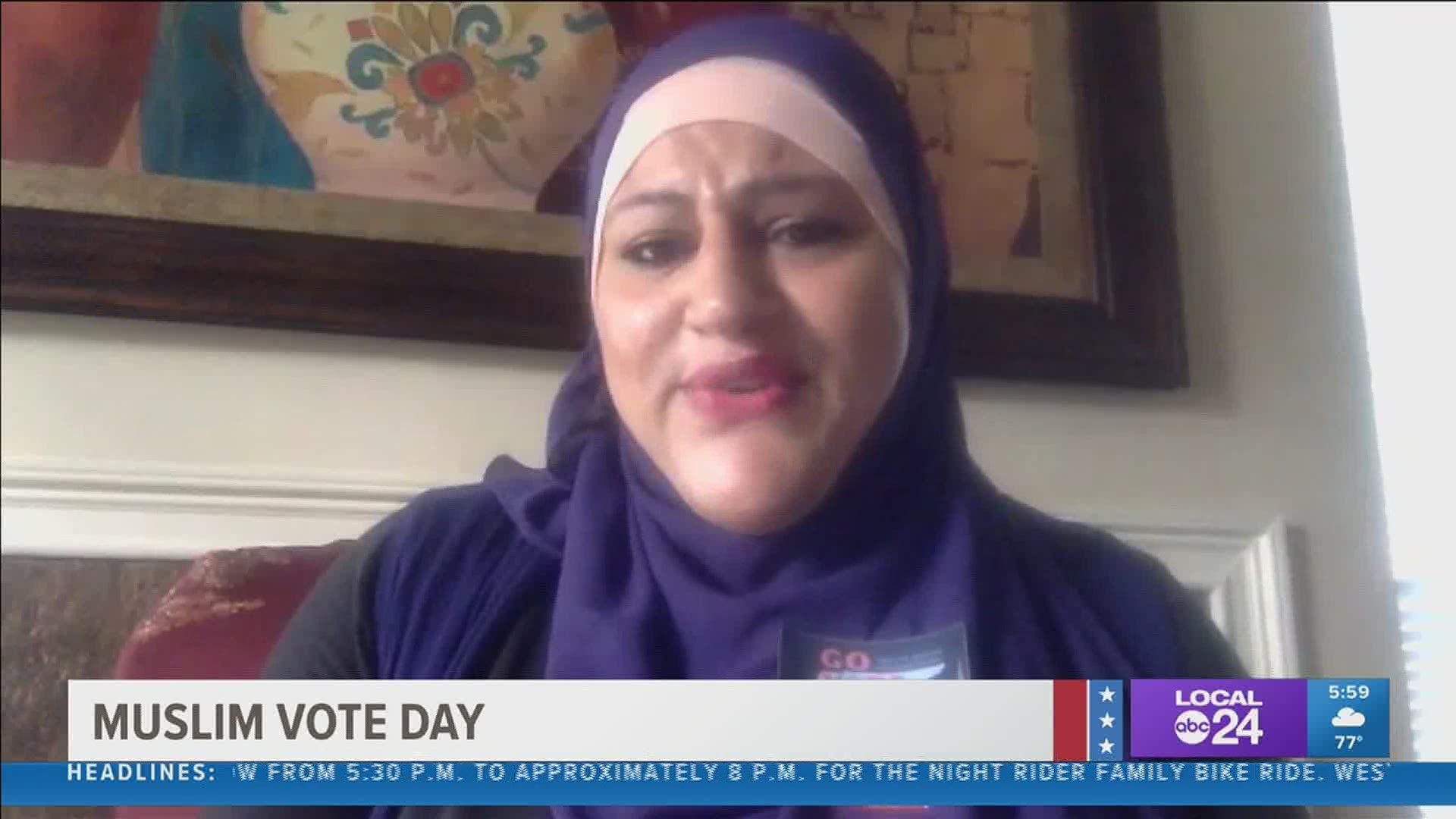 MEMPHIS, Tenn — Muslims in Tennessee are completing their civic duty and casting their ballots as apart of Muslim Vote Day. It’s an effort to get everyone involved in the November election voting process.

“It’s an instrumental effort according to the American Muslim Advisory Council.

“If you’ve already voted through early voting remind your friends, your families and loved ones your neighbors,” said Halla Mustafa, the West Tennessee program manager with the advisory council. “They don’t have to be Muslim.”

“It’s our civic duty for all of us to go out and just vote.”

But an impactful one.

It’s the organization’s biggest push yet to get members of the Muslim community to the polls all across Tennessee.”

Today Muslims all across Tennessee are participating in #MuslimVoteDay which encourages those in the Muslim community to get to the polls and cast their ballots. @LocalMemphis pic.twitter.com/JTdMKzAZsY

“For me, it took me literally 15 minutes in and out. Some people have never voted before though and for those people they think it’s something huge and major.”

Mustafa said for some voting for the first time can be a daunting.

Advisory council volunteers were on standby at the polls to help with any questions.