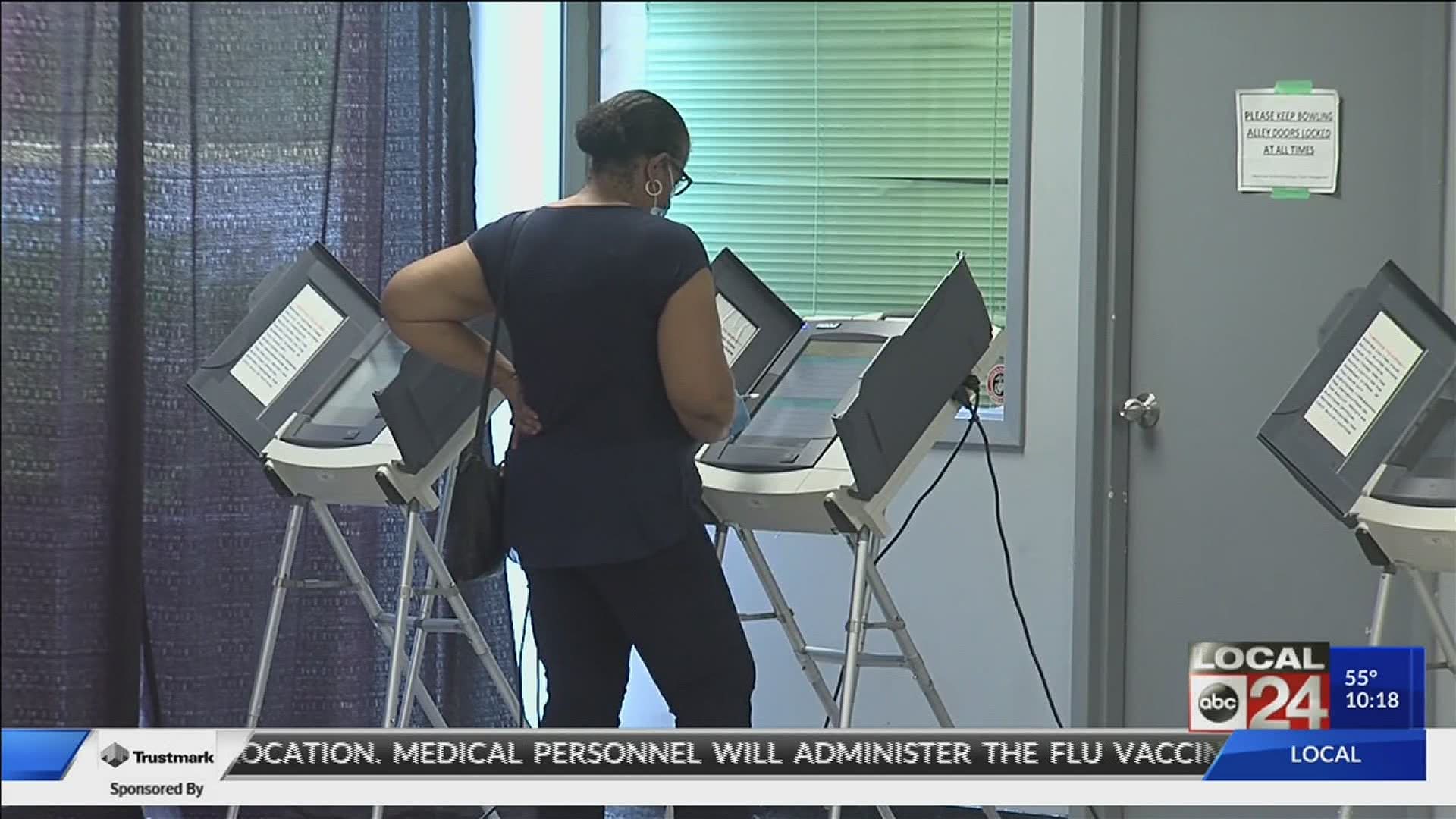 MEMPHIS, Tenn — Shelby County voters are getting ready to cast their votes in less than a month and they need to decide if they will be heading to the polls or doing mail-in ballot. With a mail-in ballot, you must fulfill one of the requirements to request one such as being out of town on Election Day, 60 years or older, or have an underlying health condition.

"I’m skeptical that the post office will be able to get the absentee ballots back to the commission in time," Smith said.

Robert Odell Jr. also plans to head to the polls but said he would trust that if he had to vote absentee that it would make it back to the Shelby County Election Commission in time.

"I think it will," Odell said.

The election commission is prepared to count as many as 100,000 absentee ballots this year, but administrator Linda Phillips predicts it will be fewer considering delays with the post office. She said she is optimistic that Shelby County could know their election results late election night, but Smith thinks it will not be that quick.

Shelby County voters are getting ready to cast their votes in less than a month.
Do you plan to head to the polls or do mail-in?
For mail-in- you must fulfill one requirement-such as being out of town, 60 years or older, or have an underlying health condition. @LocalMemphis

With this being a highly contested election, Odell thinks despite the hurdles if a pandemic and the post office, voter turnout will still be exceptional.

"A lot of opinions about our current president, so a lot of people are wanting to see changes," Odell said.

If you are planning to vote absentee, the election commission recommends requesting your ballot at least two weeks early to ensure you will have enough time to fill it out and send it back. Applications must be received no later than seven days before the election.