The group was mentioned Tuesday night during the Presidential Debate. 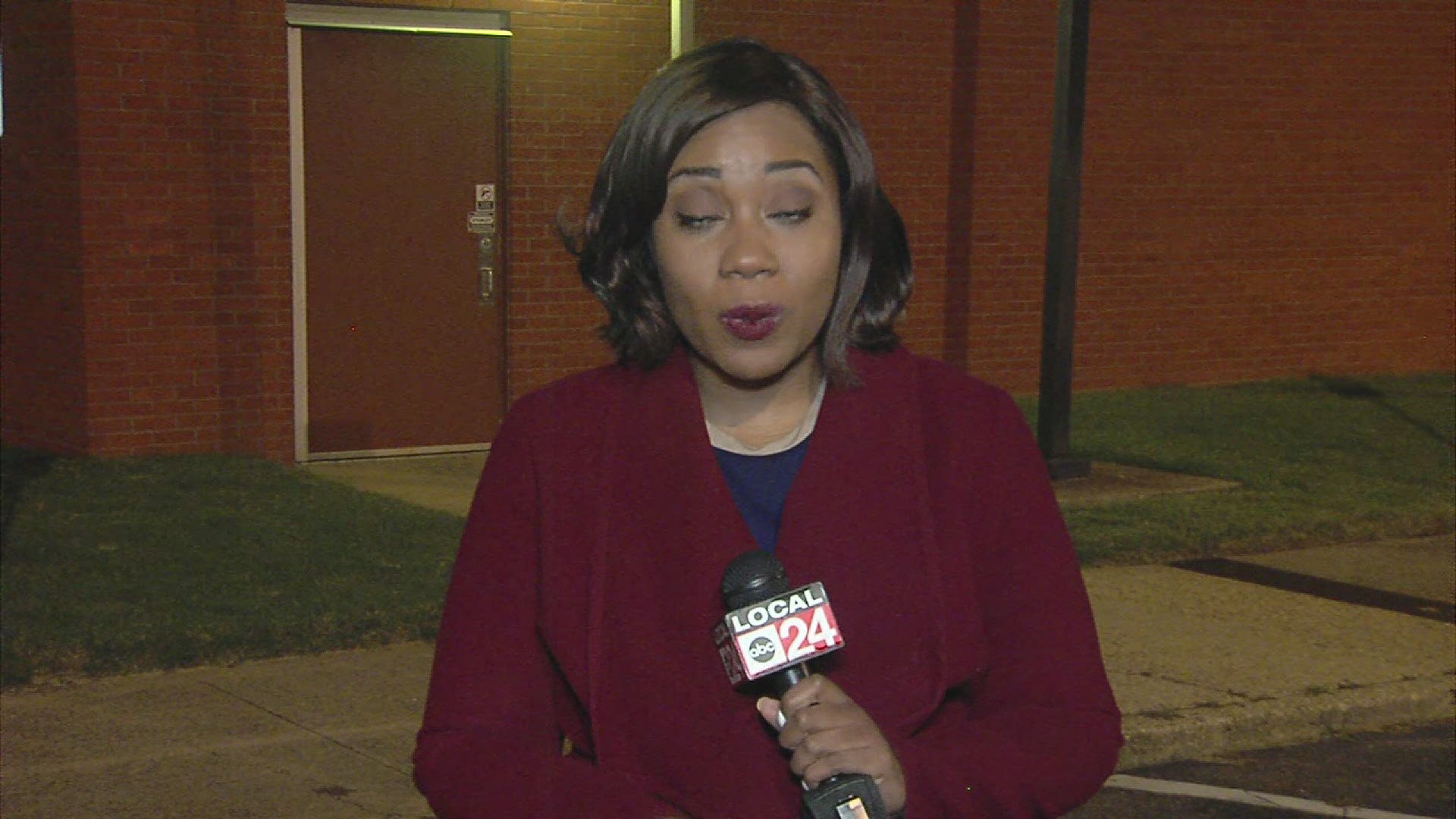 Memphis’ Executive Director of the NAACP, Vickie Terry said she was disappointed in President Trump’s comments about the far-right fascist group, The Proud Boys.

However, who are The Proud Boys and what do they stand for?

Local 24’s Annette Peagler spoke to a researcher with the Southern Poverty Law Center who has been studying the group for years.

“The Proud Boys group was started in 2016.  According to Cassie Miller, senior researcher with SPLC, It holds rallies across the nation and argues that the left is violent and maintains affiliation with known extremists.

They were put on a national platform Tuesday night when President Trump was asked to condemn white supremacy.

Many people across the United States had never heard of this group until Tuesday.

“We define them as a hate group because of their anti-Muslim, anti-immigrant and misogynistic rhetoric...they regular use racial slurs to describe Muslims, they believe women belong in a home,” Miller said.

Last night during the #Debates2020, President Trump mentioned the group, the Proud Boys. I never heard of them. Today, @splcenter researcher, Cassie Miller briefed media of the group's mission and background. I'll have more at 10 on @LocalMemphis pic.twitter.com/PMazCkbktL

“They announce and hold a rally in a city that is historically pretty progressive some place like Portland in the hopes of getting counter protestors to come out and inciting violence,” she said.

Despite President Trump mentioning them during the debate, Wednesday, he denied knowing them.

“Proud Boys need to stand down and let law enforcement do their job,” President Trump said.

“We’re fighting against White Supremacy and for him to say something like that to just the American People it was totally disheartening,” Vickie Terry, Executive Director with Memphis NAACP.

Terry further adds Tuesday’s debate and comments should serve as a stark reminder to Americans to get out and vote.

“We want to encourage you to stand up and vote, stand out and vote, make sure you get out to the polls and vote. If you need a ride, call us we are going to have rides to the polls.”