Pandemic federal unemployment benefits to end in Tennessee this weekend 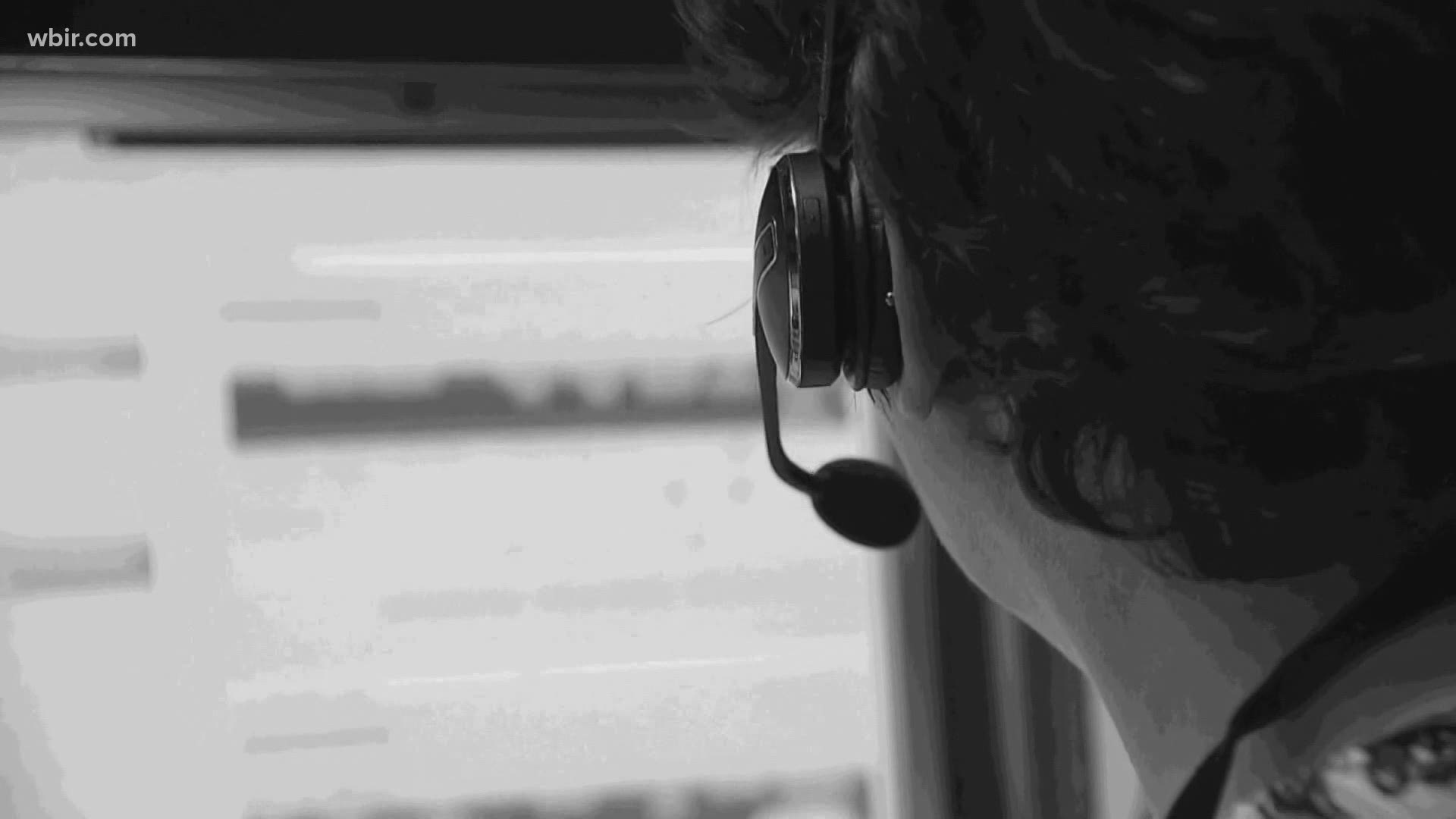 Governor Bill Lee announced on May 11 that the state would stop participating in four federal pandemic unemployment programs effective at 11:59 p.m. on July 3. He sent a letter to the U.S. Department of Labor announcing the intent to pull out of four federal programs:

Gov. Lee said that he decided to pull out of the program because Tennesseans have access to more than 250,000 jobs in the state. In a release, he did not mention specific regions those jobs may be available in, or which industries workers could apply to work in. He also did not mention their pay rates.

They are also available to help people enter apprenticeship programs and make similar career changes. Workers can also use the Tennessee Virtual American Job Center to research programs and connect with employers. Claimants can also search for jobs at Jobs4TN.

We will no longer participate in federal pandemic unemployment programs because Tennesseans have access to more than 250,000 jobs in our state. Families, businesses & our economy thrive when we focus on meaningful employment & move on from short-term, federal fixes.

The Associated Press also noted that several states are pushing unemployed people to find work in order to help businesses after the COVID-19 pandemic. Many leaders have said that the federal unemployment benefits could influence workers' decisions to return to work.

Four other states announced that they would end the federal benefits — Arkansas, Mississippi, Montana and South Carolina.

Labor experts have said that many workers are reluctant to return to find work out of fears of catching the coronavirus. Governor Bill Lee and several county leaders announced an end to COVID-19 safety regulations and mask mandates.

Representative Gloria Johnson (D - District 13) condemned the decision on Twitter. In a post, she said that several affluent people and legislators received multiple Paycheck Protection Program loans as part of federal programs meant to help businesses during the pandemic.

Leaders in the Democratic Caucus also condemned the decision, with some saying that families still depend on the benefits.

However, Representative Jason Zachary said he approved of the decision. In a post on Twitter, he said the decision would urge unemployed workers to find jobs and push the state's economy towards full employment as businesses start finding more workers.

Multimillionaire and GOP legislators who got MULTIPLE PPP loans have revoked the federal UI of $300 for TN families who are struggling, families will now get less than minimum wage. This is indefensible. I assume legislators will return their PPP loans? https://t.co/a556HAa80m

Appreciate @GovBillLee’s leadership in opting TN out of the $300 weekly federal supplement.
This will push our state toward full employment and benefit all Tennesseans as businesses can move back to full capacity. #Leadership pic.twitter.com/ij53wwYQFI