Protesters at Shelby County D.A.’s home crossed the line by destroying flags and shooting off fireworks 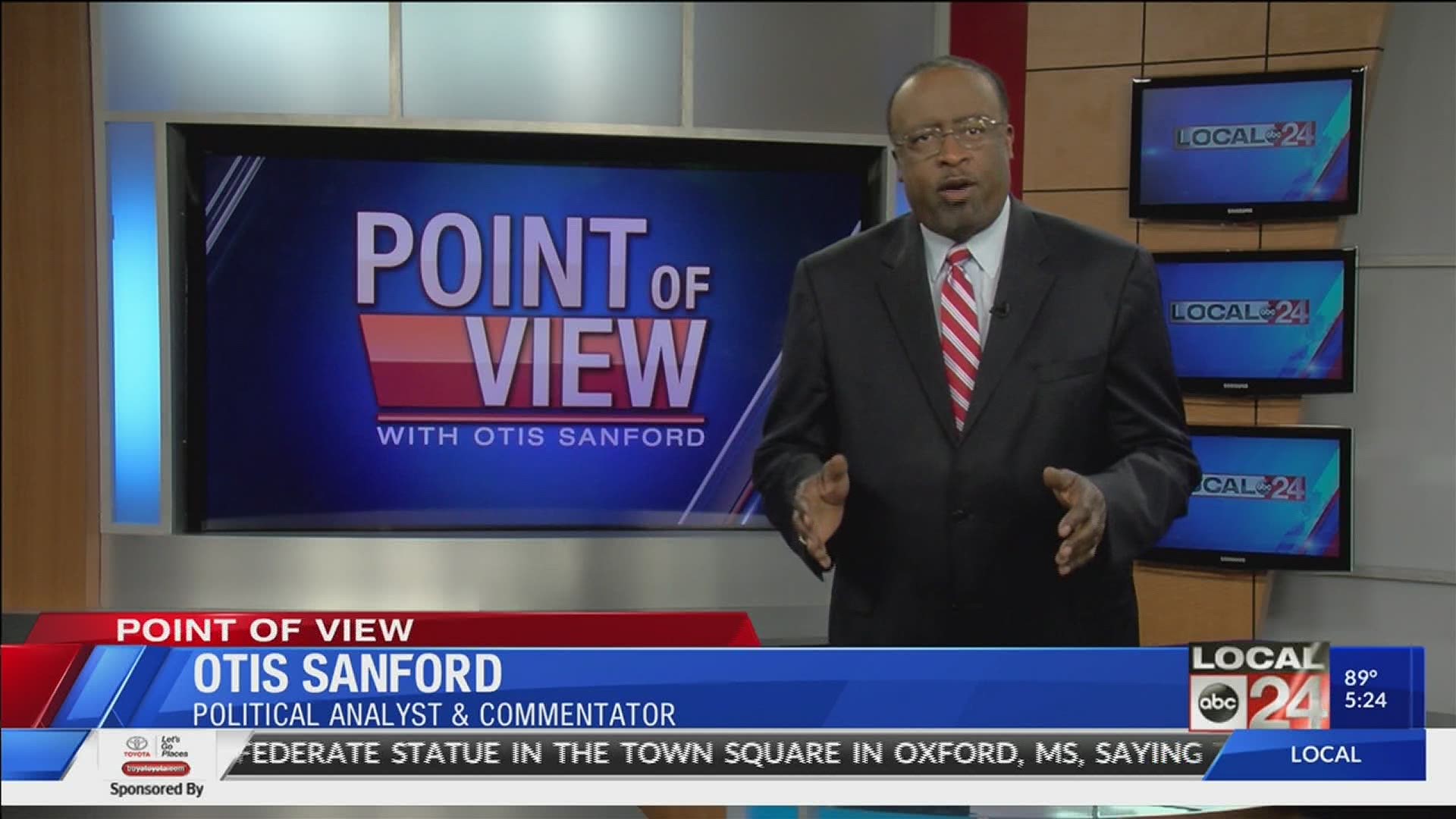 MEMPHIS, Tenn. — Shelby County District Attorney Amy Weirich’s time in office has been anything but smooth. She accepted a private reprimand for conduct as an assistant D A in the murder trial of Noura Jackson. A Harvard Law School project ranked her high for prosecutorial misconduct – and she has been the frequent target of criticism by local activists. Which brings us to a rather brazen protest July 4th outside Weirich’s East Memphis home.

Some 40 protesters showed up chanting that Weirich should be fired. Never mind that only voters can do that in the next county election in 2022. The protesters also burned Weirich’s small American flags that were on display in her front yard – and ignited fireworks over her home. Weirich said later that she is willing to take criticism. But she called the incident threatening actions that crossed the line.

Here’s where I stand. Activism often is uncomfortable. And far be it from me to tell people when and where to protest. That’s said, I do believe protesters crossed the line by destroying Weirich’s flags and shooting off fireworks. That was dangerous – not to mention illegal.

Ironically, Weirich was among those from the legal community who took part in a Black Lives Matter rally downtown last month. But to the July 4th protesters, that didn’t matter. They meant to send a message. Which they have a constitutional right do to – peacefully. And that’s my point of view.

RELATED: This is a fight we simply cannot afford to lose

RELATED: Listening is good, but real change and accountability are better

RELATED: I applaud members of the legal community for making their voices heard

RELATED: Until we seriously start recognizing racism’s harmful effects, we can do nothing to wipe it out