Jonas Valanciunas, Grayson Allen have made immediate impact for Grizzlies in return from COVID-19 Health and Safety Protocols 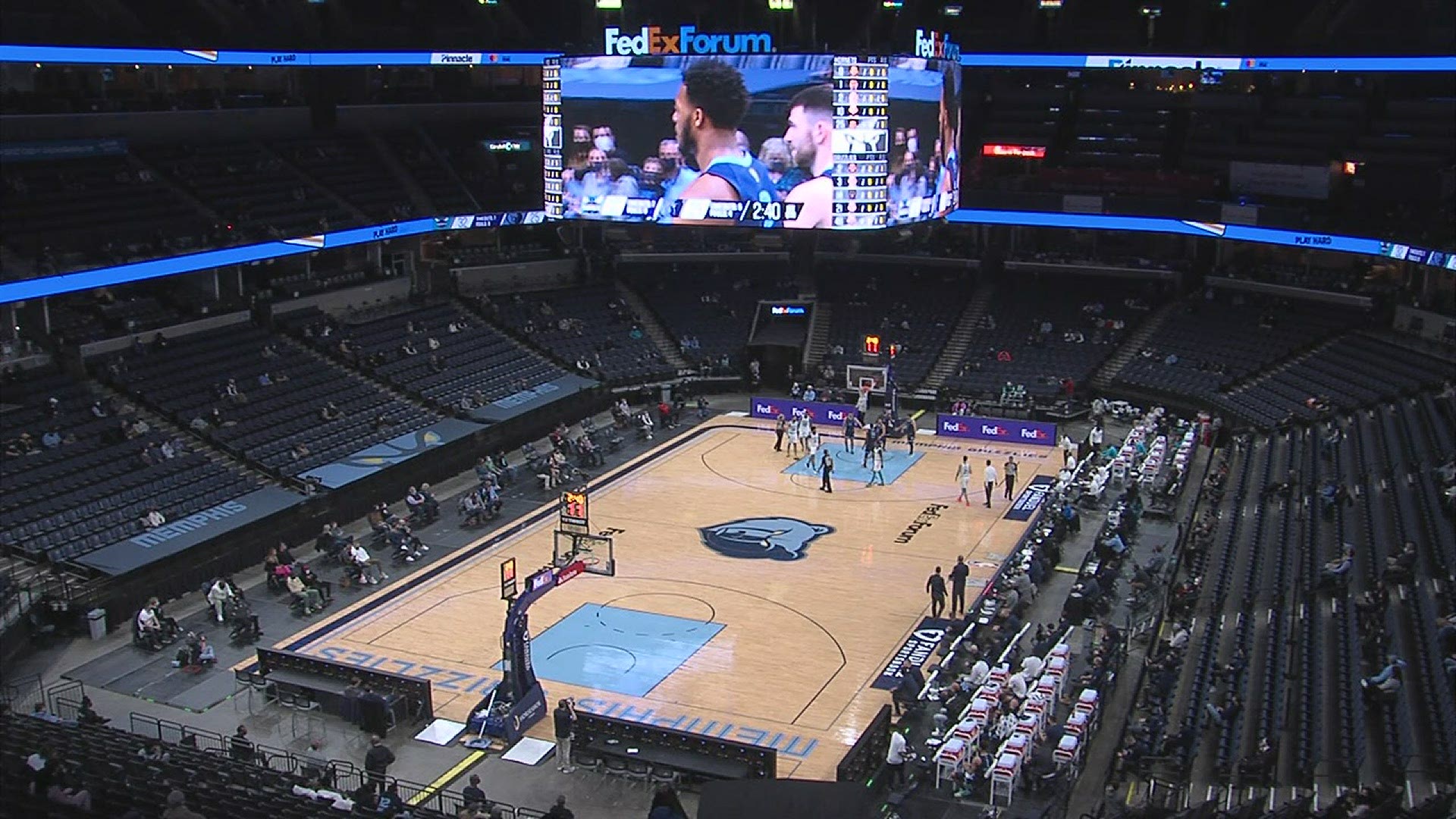 MEMPHIS, Tenn. — The Grizzlies snapped their four-game losing streak with a 130-114 win over Charlotte, coming on the strength of a franchise-record 23 three pointers. A career-high six were from Kyle Anderson.

But another big win for the Grizz has been the return of Jonas Valanciunas and Grayson Allen, who have each played three strong games since returning from Health and Safety Protocols.

Valanciunas, who missed three weeks of action, led the Grizzlies in scoring in each of his first two games back and posted his second-straight double-double in Thursday's win.

"It was like 12 days not doing anything, not being able to get some activity," Valanciunas said following his first game back, a 118-109 loss to New Orleans last Saturday. "The biggest thing was getting my wind back, get my conditioning back. So, I feel great right now."

Grayson Allen has been a sharpshooter in the last three games, going 10-of-23 from deep, including five triples Thursday, all in the first half.

"I'm just looking for that three-point line to see where I can get a shot up," Allen said. "We do a really good job of being unselfish in general, not just with the hot guy but everyone wants to see the other succeed."

"Grayson was huge for us," head coach Taylor Jenkins said. "Obviously came in when [Dillon Brooks] got in foul trouble and I thought our pace picked up, we got a couple more stops, and even when they scored, we got it out."

The Grizzlies are on to a short West Coast swing, playing the Lakers on Friday before heading to Sacramento for a Valentine's Day date with the Kings.