Steele has worked as the defensive coordinator at Auburn since 2016. 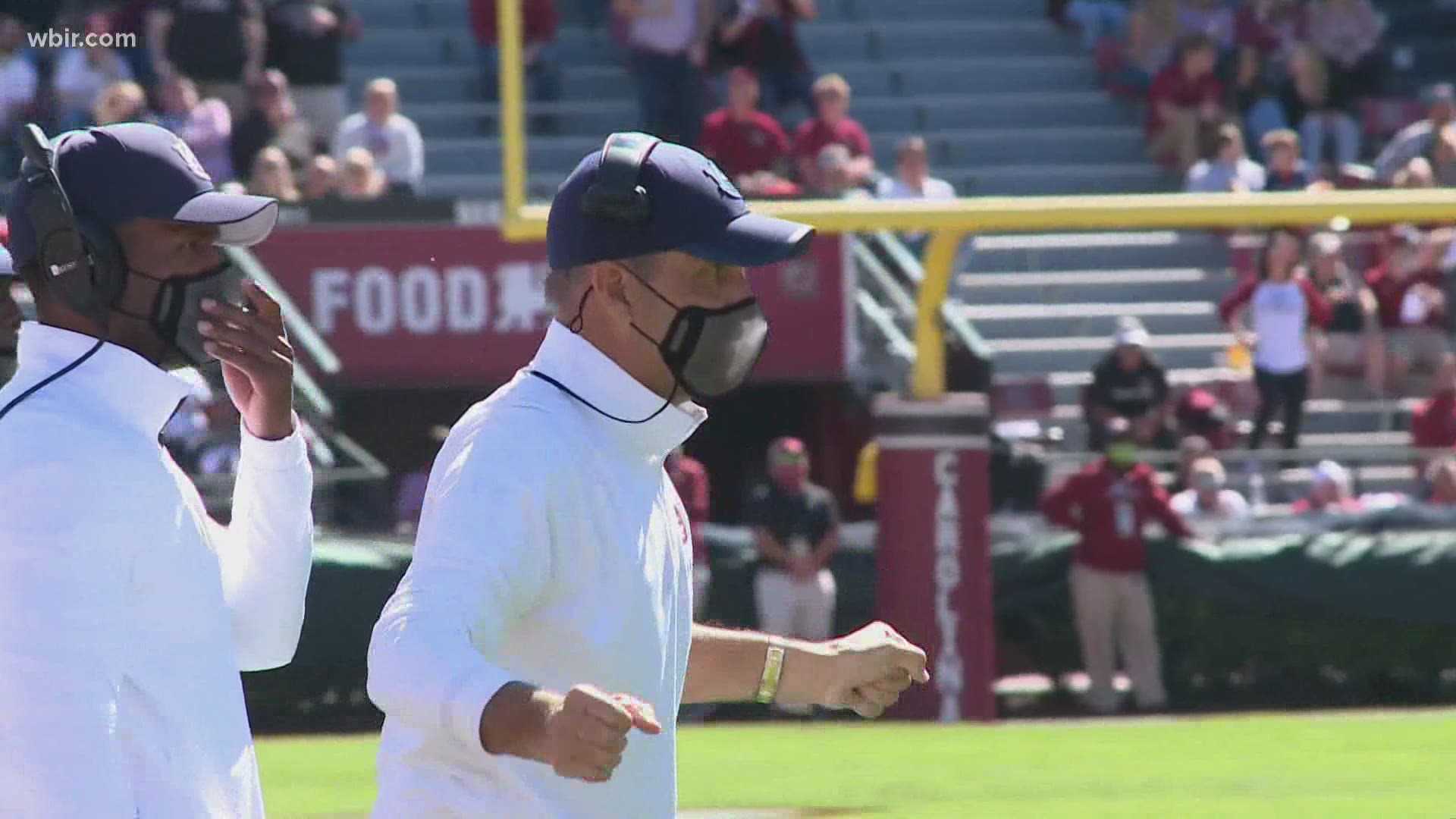 KNOXVILLE, Tenn — Tennessee football officially announced the hiring of former Auburn defensive coordinator Kevin Steele on Tuesday evening. According to the release, Steele will work as a defensive assistant coach.

"Kevin is someone I have respected and admired for a long time on and off the field," head coach Jeremy Pruitt said, "I had the opportunity to learn and work with him during our time at Alabama and our friendship grew from there. He has outstanding knowledge of the game and understands what it takes to be successful in this conference. Having coached under the great Johnny Majors, he has a sincere appreciation for what it means to be a Tennessee Volunteer. We are thrilled to welcome Kevin and Linda back to Rocky Top."

Steele played at the University of Tennessee under head coach Johnny Majors in the '70s. He also began his coaching career at UT under Majors in the early '80s.

Since 2016, Steele has worked as the defensive coordinator for Auburn under former head coach Gus Malzahn. The Tigers finished with a top-20 scoring defense in four of Steele's five seasons.

"Tennessee is a special place to me personally," Steele said in the official release. "I am truly grateful to Coach Pruitt and Coach Fulmer for this opportunity, and I am eager to get to work alongside them once again. I look forward to helping create an environment where our players are successful and truly embrace what it means to be a Volunteer."

All this comes as Tennessee football is currently under investigation for an "NCAA rules-related matter," per an agreement between the University and the Bond, Schoeneck & King Law Firm.

Tennessee has another two positions set to open up on the coaching staff at the end of the month. Both inside linebackers coach Brian Niedermeyer and wide receivers coach Tee Martin have contracts that expire at the end of January. 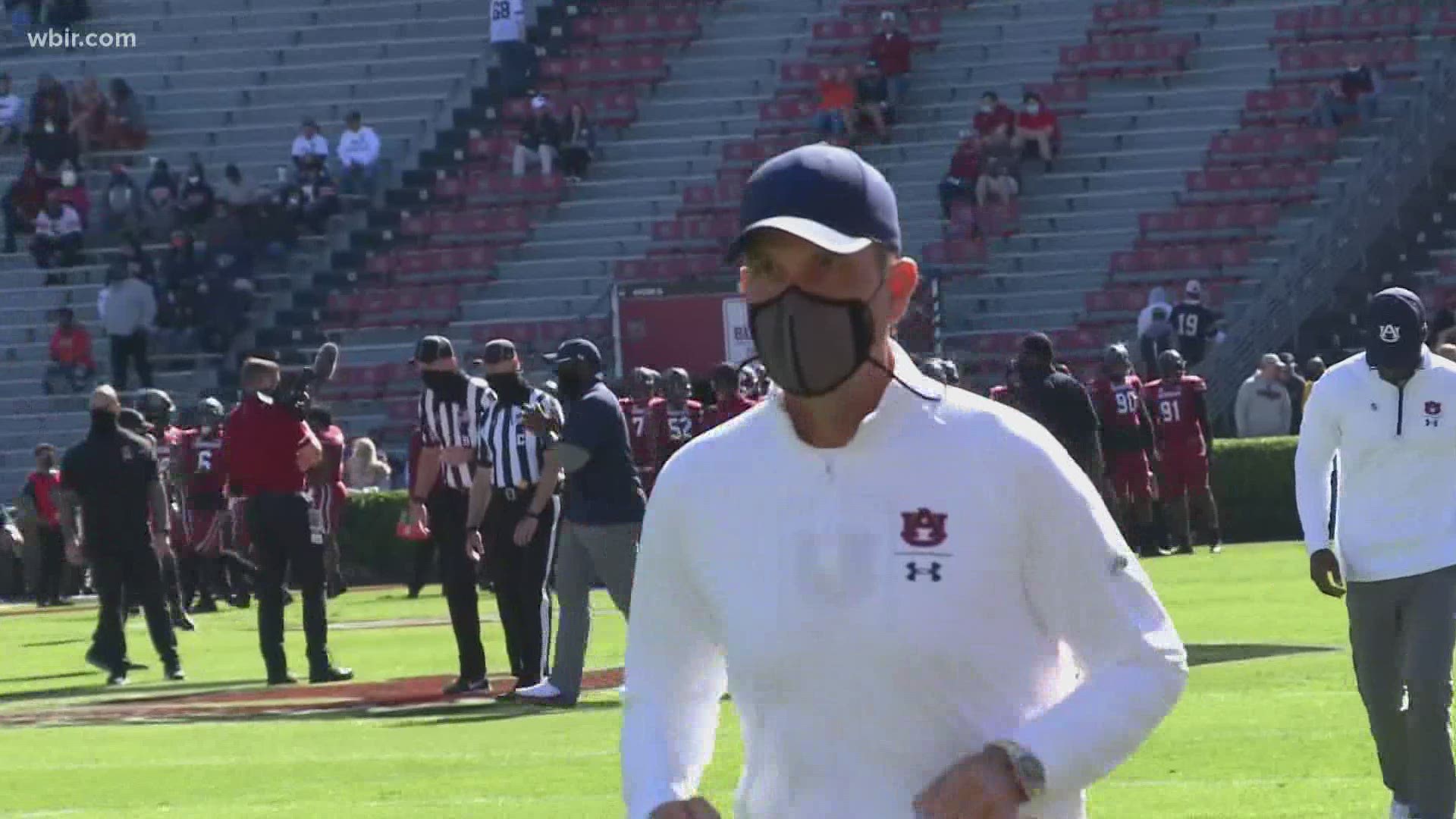