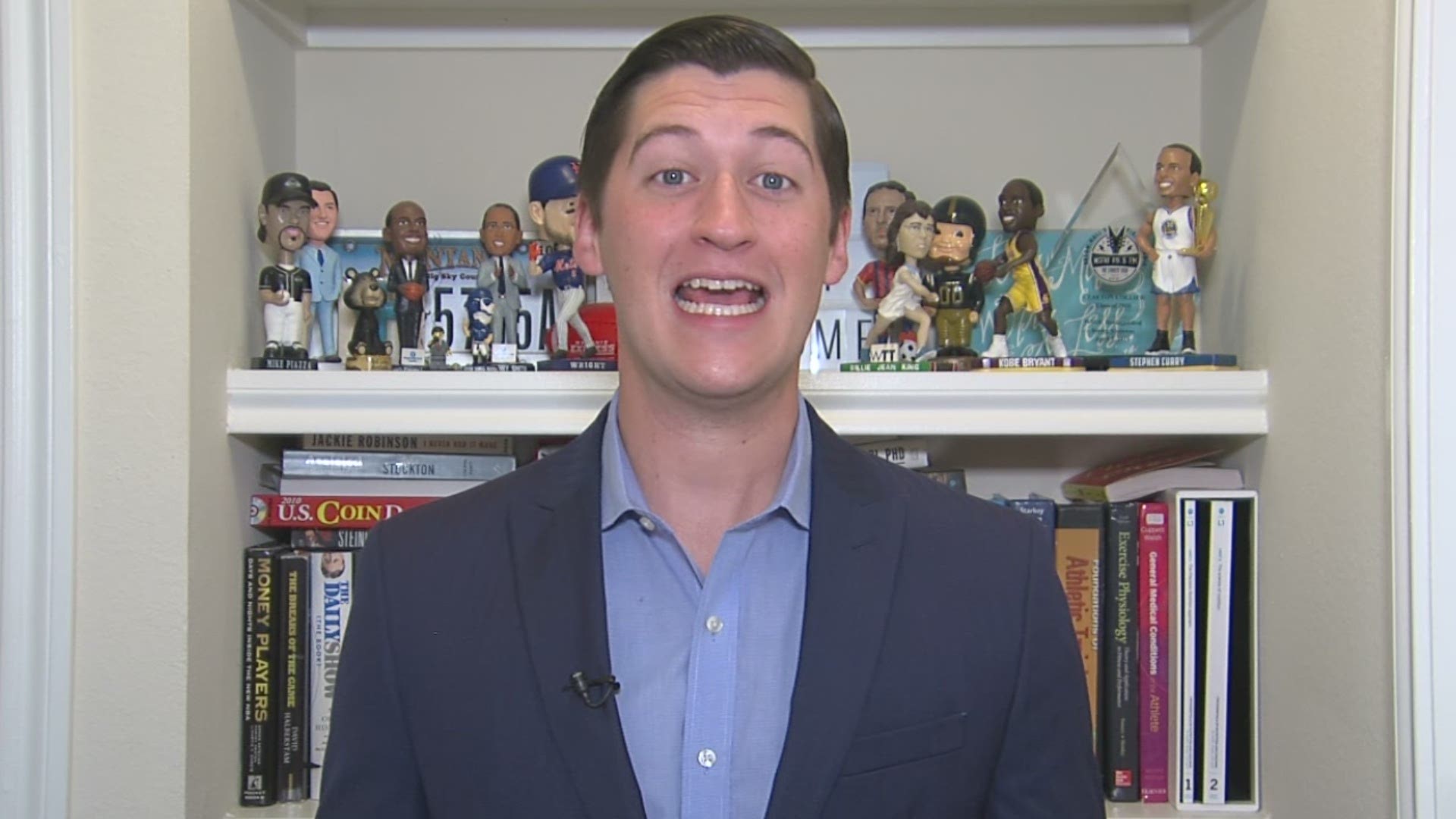 MEMPHIS, Tenn. — The Memphis Tigers will kick off against SMU in Dallas on Oct. 3 at 2:30 p.m.. The University announced the game time Monday.

It will be the Tigers next game, after this weekend's cancellation of the UTSA game, originally scheduled for this Friday.

The next two weeks will be crucial for Memphis, as they try to calm the COVID-19 outbreak that has wreaked havoc on the early part of their season.

These days, head coach Ryan Silverfield's hours are devoted more to coronavirus-related matters rather than football. But there is still time to find silver linings.

"I still take great pride in leading this program and trying to do it the right way," he said. "Nice thing is, the people within the Memphis Tiger football program know we are doing it the right way and we're going to continue to make strides. But like a lot of us, we're hurting because we're not healthy.

ALL IN: game time announced for the game at SMU. pic.twitter.com/qKNVG9vq0Y

While the Tigers are not releasing names or numbers of those affected by COVID-19, Silverfield did tell reporters that the number of players out due to a positive test compared to those in contact tracing quarantine is about equal.

"We are starting to slowly get people back," he said. "We have a big contact tracing group that won't be back until probably later in the week because sometimes that contact tracing can last longer."

The Tigers also added a game over the weekend. The U of M will play Stephen F. Austin on Nov. 21 to replace the cancelled UT-Martin game. With Memphis' only remaining bye coming in the second week of October, there is little flexibility remaining should another flareup of the virus occur.

"Our guys want to do everything they can to see the program succeed," Silverfield said. "No matter the number the percentage out on the field, it's 'hey, whatever I can do.' And that really kind of puts a smile on your face."

Silverfield said they plan to hold "modified," or shortened, practices on Tuesday and Thursday this week.