The American also announced several updates to the Tigers 2020 schedule 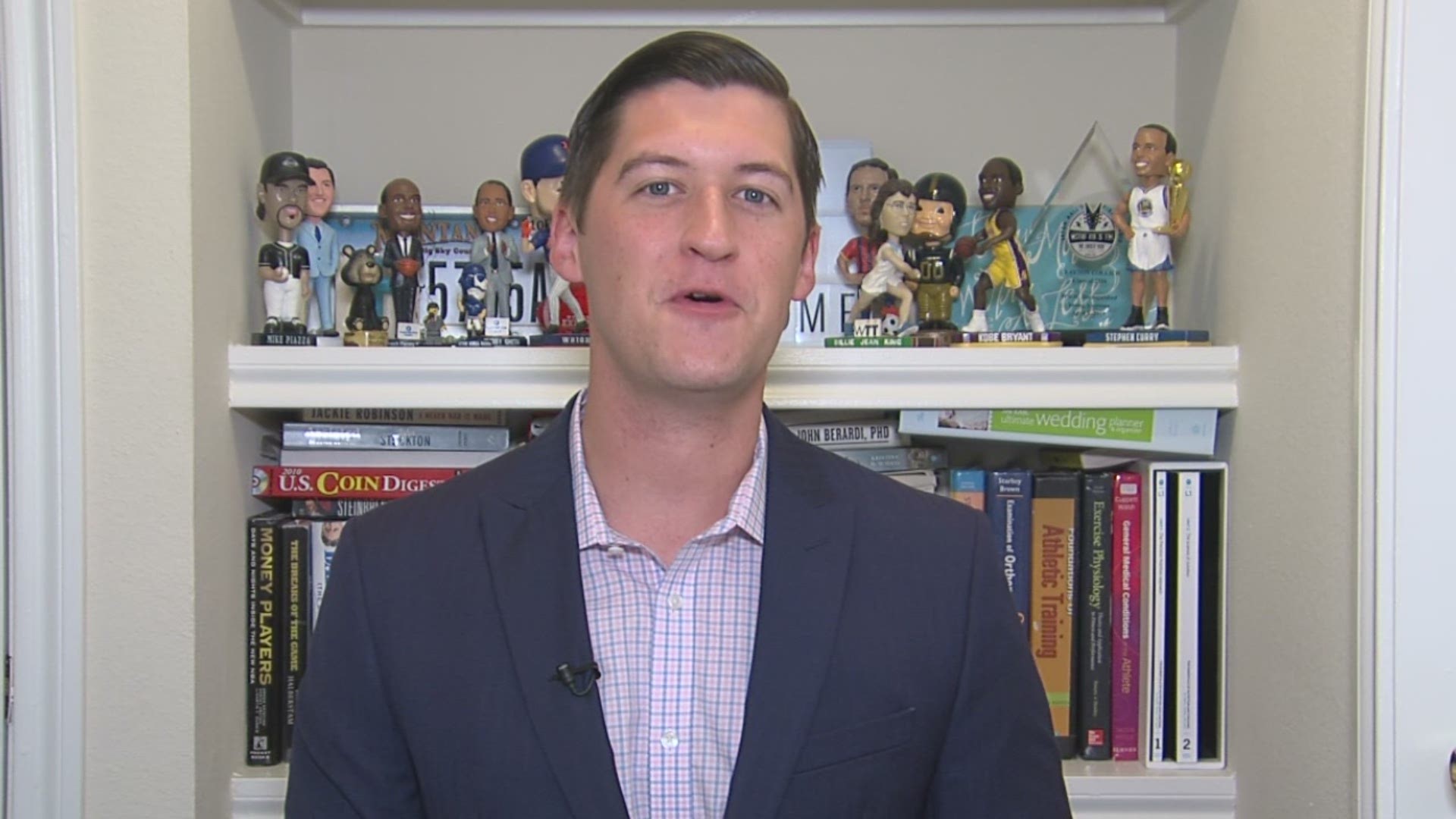 The poll results were released on the same day that Central Florida announced that 10 players have opted out of the season over COVID-19 concerns, including QB Darriel Mack Jr.

#UCF head coach Josh Heupel says 10 players have opted out of the 2020 season:

Tigers star running back Kenneth Gainwell announced Monday night that he would sit out the 2020 season, after the recent loss of his third family member to the virus.

"I support any player that decides to opt out," head coach Ryan Silverfield said Tuesday. "I support Kenny in his decision. I wish him nothing but the best. He is a class act, a young man that did it the right way and I support his decision."

Gainwell's opportunity for his breakout 2019 campaign was made possible because of a Week One injury to Patrick Taylor Jr. The Tigers are now faced with another early season void at back, but as one of college football's top producers of NFL running backs in recent years, Memphis has a number of options to step in.

"Our guys haven't skipped a beat, especially in that running back room," Silverfield said. "I think Rodrigues Clark, Marquavius Weaver, Asa Martin, Kalyn Grandberry, Kylan Watkins, Cameron Fleming. The list goes on and on of guys we expect to fill that role in there, and obviously we're going to miss number 19, but I have got no fear. I have great support and belief for the guys in that room."

The American also announced a pair of updates to the Tigers schedule. The U of M's conference opener against Houston will officially kick off at 6:30 p.m. CT on Friday, September 18. Memphis will now play their regular season finale against Tulane on Friday, November 27 (Black Friday).