Johnson Space Center is in constant contact with the astronauts aboard the International Space Station, where Crew Dragon is scheduled to dock on Thursday. 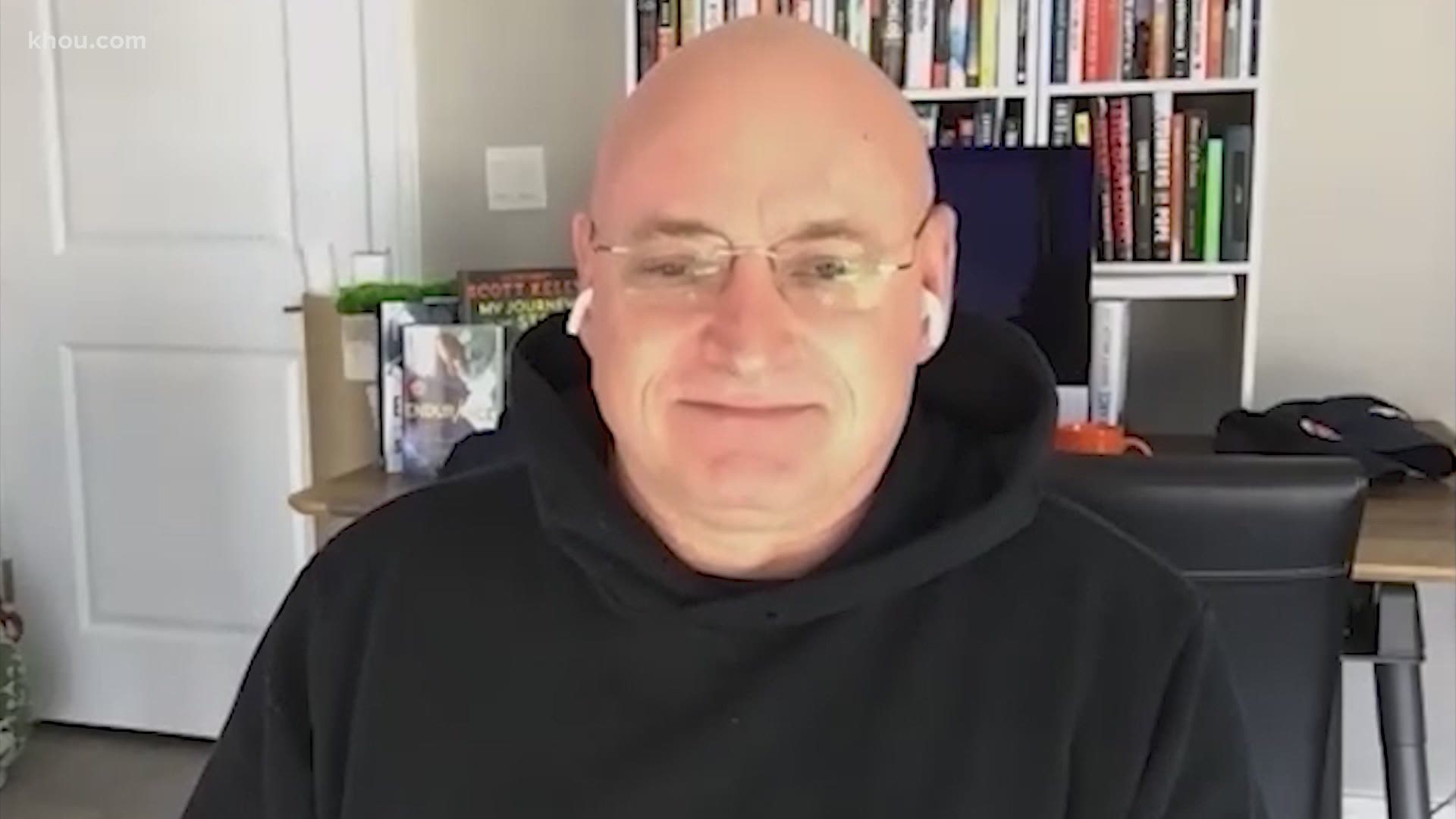 HOUSTON — In just over 48 hours, U.S. astronauts will launch into space from American soil for the first time in almost 10 years, and Houston’s Johnson Space Center will play a critical role in the mission.

Astronauts Doug Hurley and Bob Behnken are scheduled to fly the SpaceX Crew Dragon to the International Space Station on Wednesday.

Johnson Space Center is in constant contact with astronauts aboard the space station, and Mission Control in Houston will give the final “go” or “no-go” call on if the Dragon capsule can dock at the space station.

The goal of the mission is to safely deliver those astronauts to the ISS as part of the final test flight, to see if commercial space travel can be expanded.

This spacecraft can dock autonomously, but the astronauts can take over manually at any time.

"We really do focus on trying to make spaceflight, particularly in a test mission, to go off as expected," said Behnken. "Our intent is go through mission and not find surprises because we've prepared ourselves. Surprise, for us, is just an opportunity to not help the greater team be successful if we responded in an inappropriate way when we got surprised."

RELATED: How Falcon 9, Crew Dragon will propel astronauts into space

Hurley and Behnken have done general training for these Commercial Crew missions here in Houston, while almost all of the simulator training happened in Hawthorne, Calif. where SpaceX is located.

"Bob and I the last two years have essentially been living in California, working hand-in-hand with the folks at SpaceX to get us to this point," said Hurley. "It's been a huge amount of work and sacrifice and time away from home, but the fruits of our labor are coming to fruition here."

OTHER TOP STORIES ON KHOU.COM