Drivers must adhere to the Move Over Law 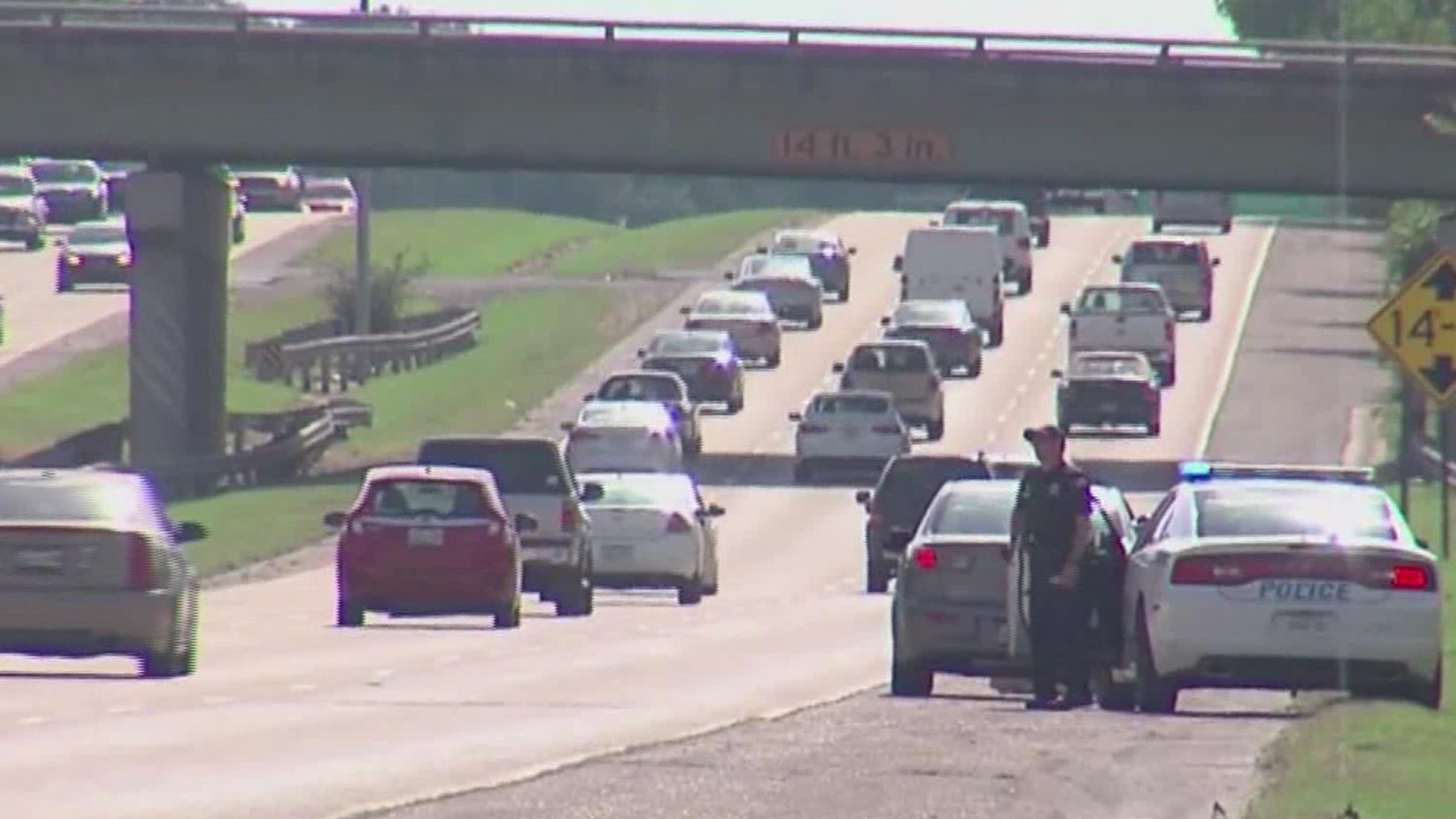 MEMPHIS, Tenn. — Saturday’s deadly crash claiming the life of a Memphis Police Officer has really struck home for a lot of people. It may sound like a broken record, but repetition is key.

“Until people take it upon themselves to drive safely, we’re going to still be here preaching it,” said Sgt. Richardson.

Following Saturday’s crash that took the life of a Memphis Police Officer who was responding to a separate incident, Tennessee Highway Patrol Sergeant, Chris Richardson, is reminding drivers again of the Move Over Law.

“What it says is when you’re out driving and you see a car pulled over to the right side of the road with its blinkers on,” said Sgt. Richardson. “You must move lanes if you have a lane available. If you cannot move safely over, you must slow down.”

That is an emphasis on must.

“It’s there to protect the people who are pulled over on the side of the road. If they’re out of their vehicle, if they’re working on their vehicle…they need that room to operate. Go pass them like that, it’s a possibility that they can get struck or hit,” said Sgt. Richardson.

He said too often the rule gets ignored.

After a Memphis Police Officer was killed in a crash Saturday, law enforcement is reminding drivers of the Move Over Law.

“Follow the rules and pay attention to everything while you’re driving because there’s so much that can happen very quickly and there’s no need for these lives to be loss out here,” said Sgt. Richardson. “Dedicate 100% to driving. Anything else is a distraction.”

All distractions should be avoided no matter how big or small.

In all, pay attention and if a cars is pulled over on the side, move over or slow down. 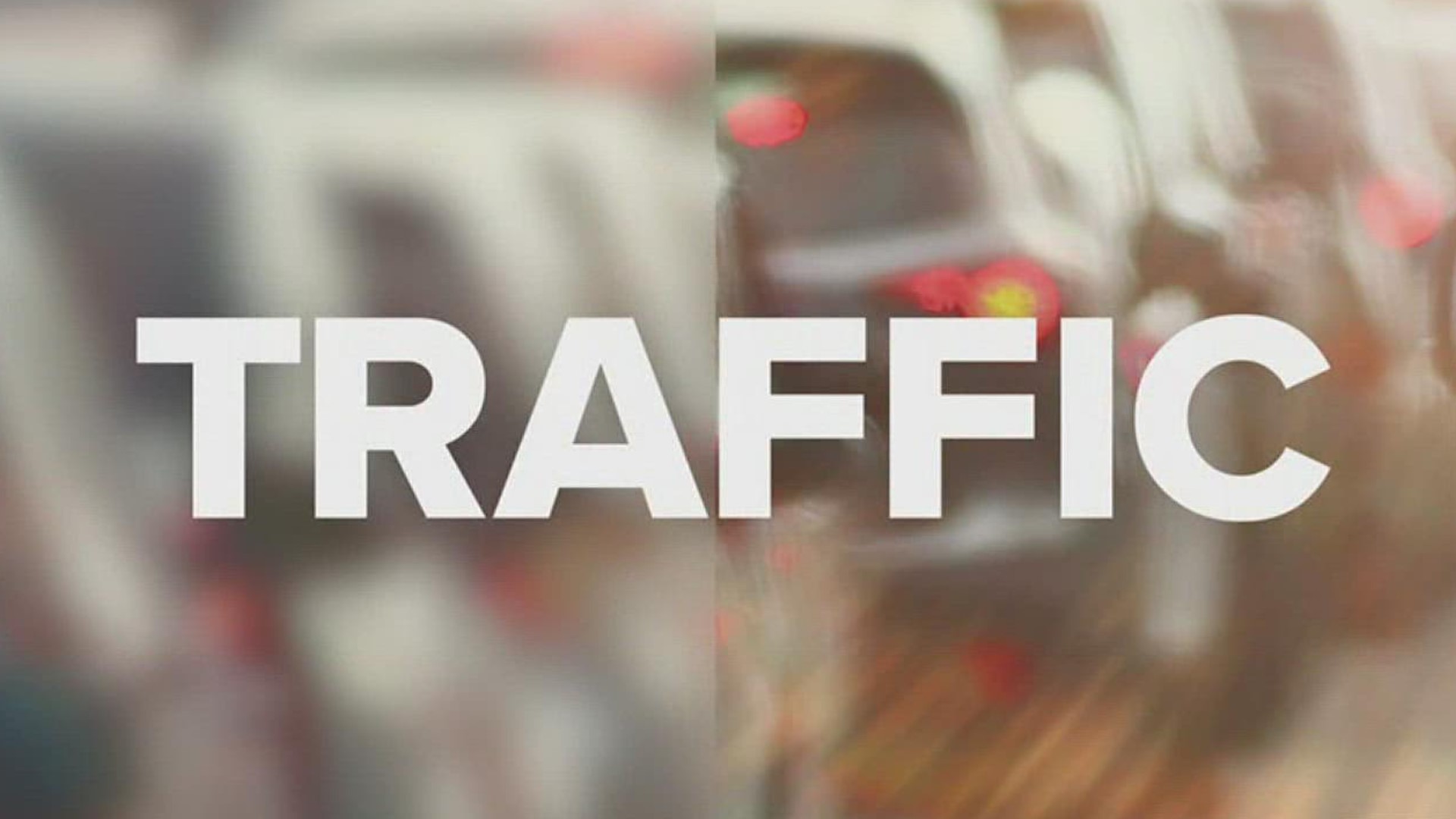 Portions of I-40 in Memphis closed after tractor-trailer accident