Jonesboro tornado victim says the destruction has been "humbling"

Jordon Nelson lost his house after an EF-3 tornado ripped through Jonesboro. 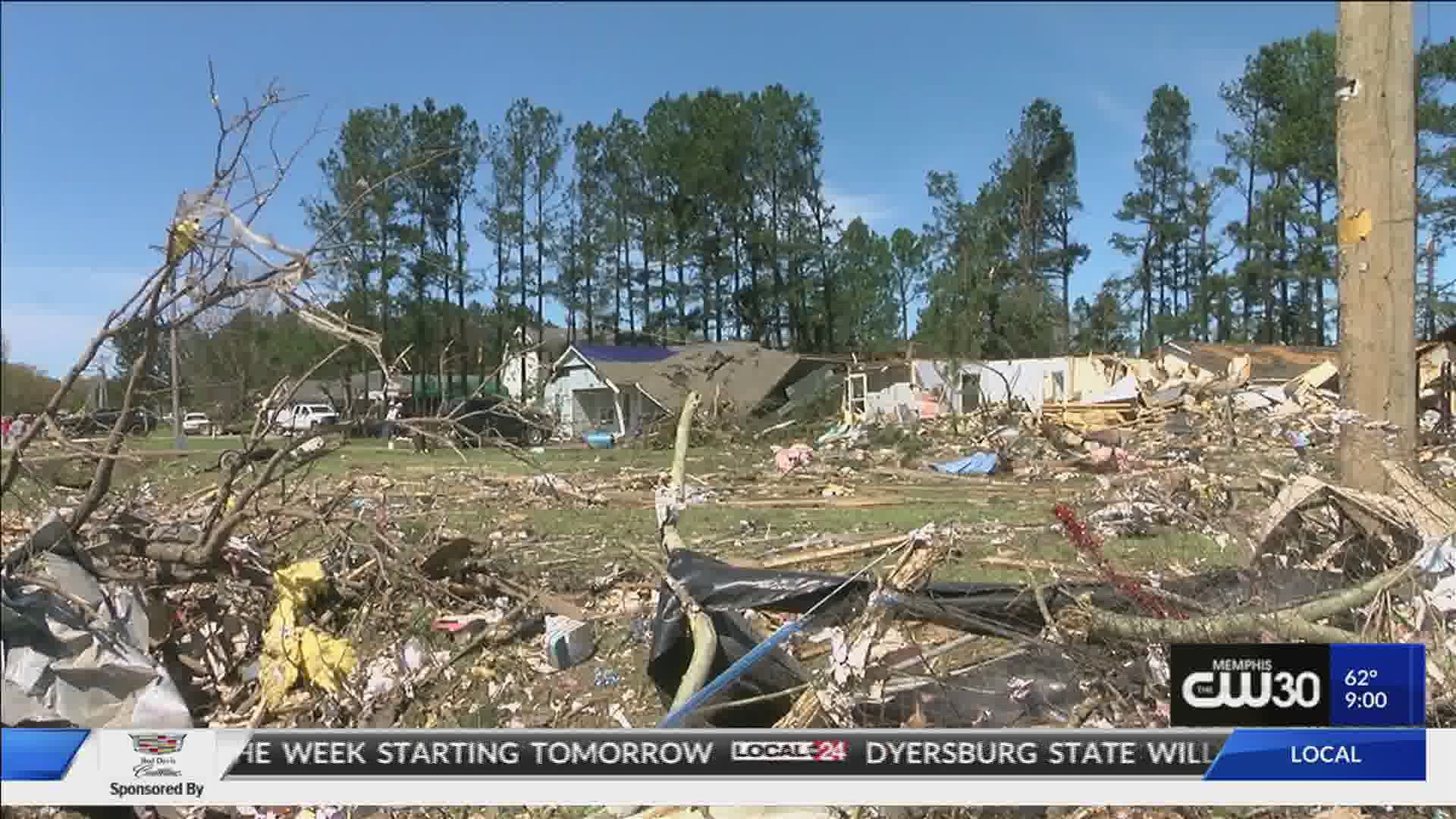 JONESBORO, Ark. — An EF-3 tornado with 140 mph winds left behind destruction in much of Jonesboro, and many people are without houses to go home to.

Lifelong Jonesboro resident Jordon Nelson was out of town when he lost his house and most of his personal belongings in the storm.

"Definitely what you don’t expect to come home to," Nelson said.

As Local 24 News spoke with him, it was his first time walking through what was left of his house.

"I’ve seen this type of destruction before," Nelson said. "I’ve worked and helped people in hurricanes, tornadoes. I’ve just never personally had to deal with it."

He said most of his belongings were destroyed and it was difficult to see what was salvageable. The destruction had him at loss for words.

"I have a sectional couch and there’s only one section left," Nelson said.

Nelson is grateful his two-year-old daughter was not in the house when it was torn apart by the storm. He said this experience has been humbling.

"You realize what you need and what you don’t," Nelson said. "How many comforts you have that you thought you needed but you don’t."

1 / 9
AP
A light pole is damaged and draped with debris after a tornado March 28, 2020, at Jonesboro Municipal Airport. (Quentin Winstine/The Jonesboro Sun via AP)
Post by LocalMemphis. 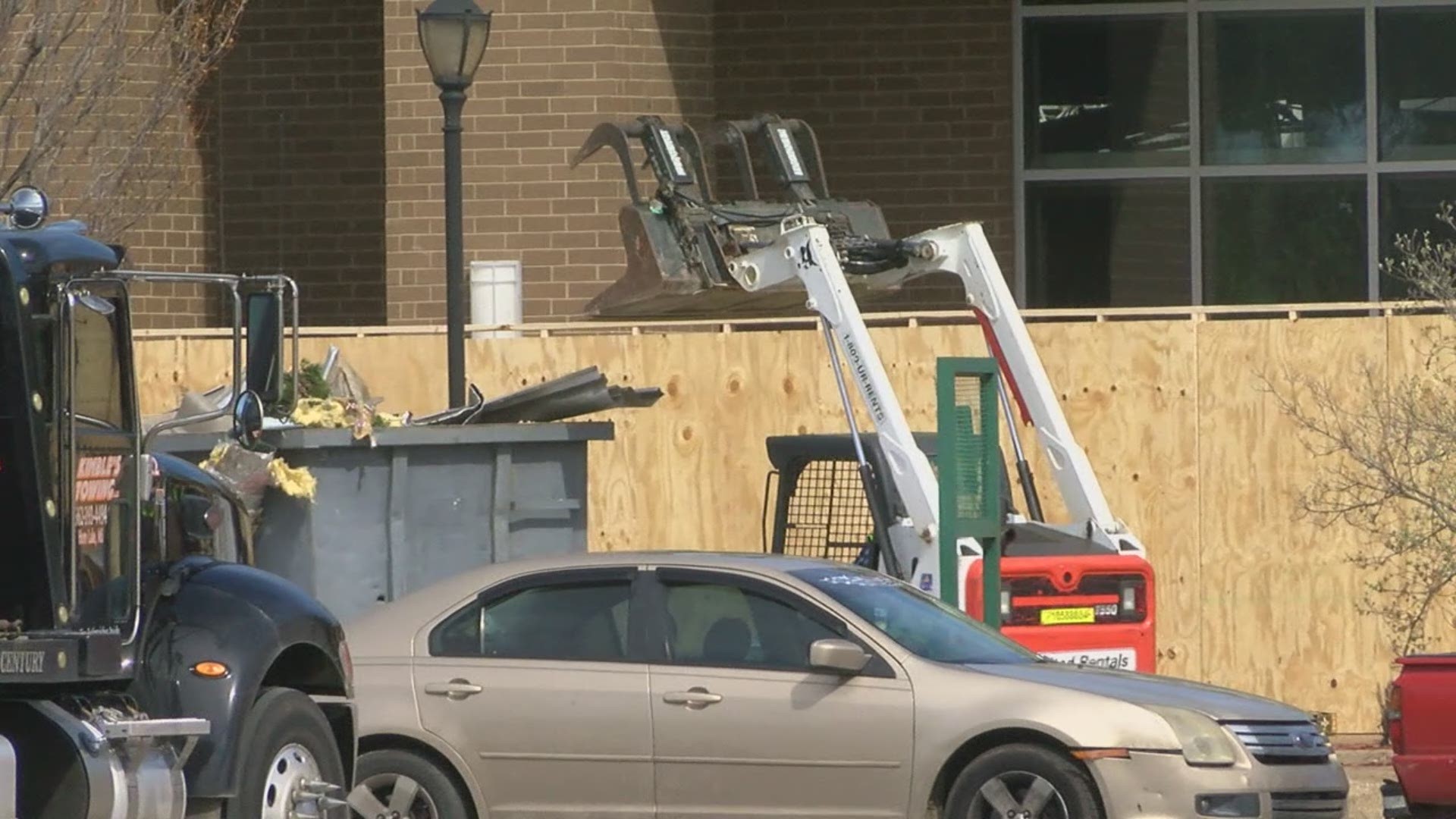 RELATED: 'It looked like a massive bomb had just gone off': Jonesboro community unites after violent tornado

RELATED: City of Jonesboro working to clean up and keep residents safe after tornado hits area