Tornadoes cause damage in parts of Mississippi, including Tupelo

The mayor said in a statement that damage had been reported and emergency crews were assessing. 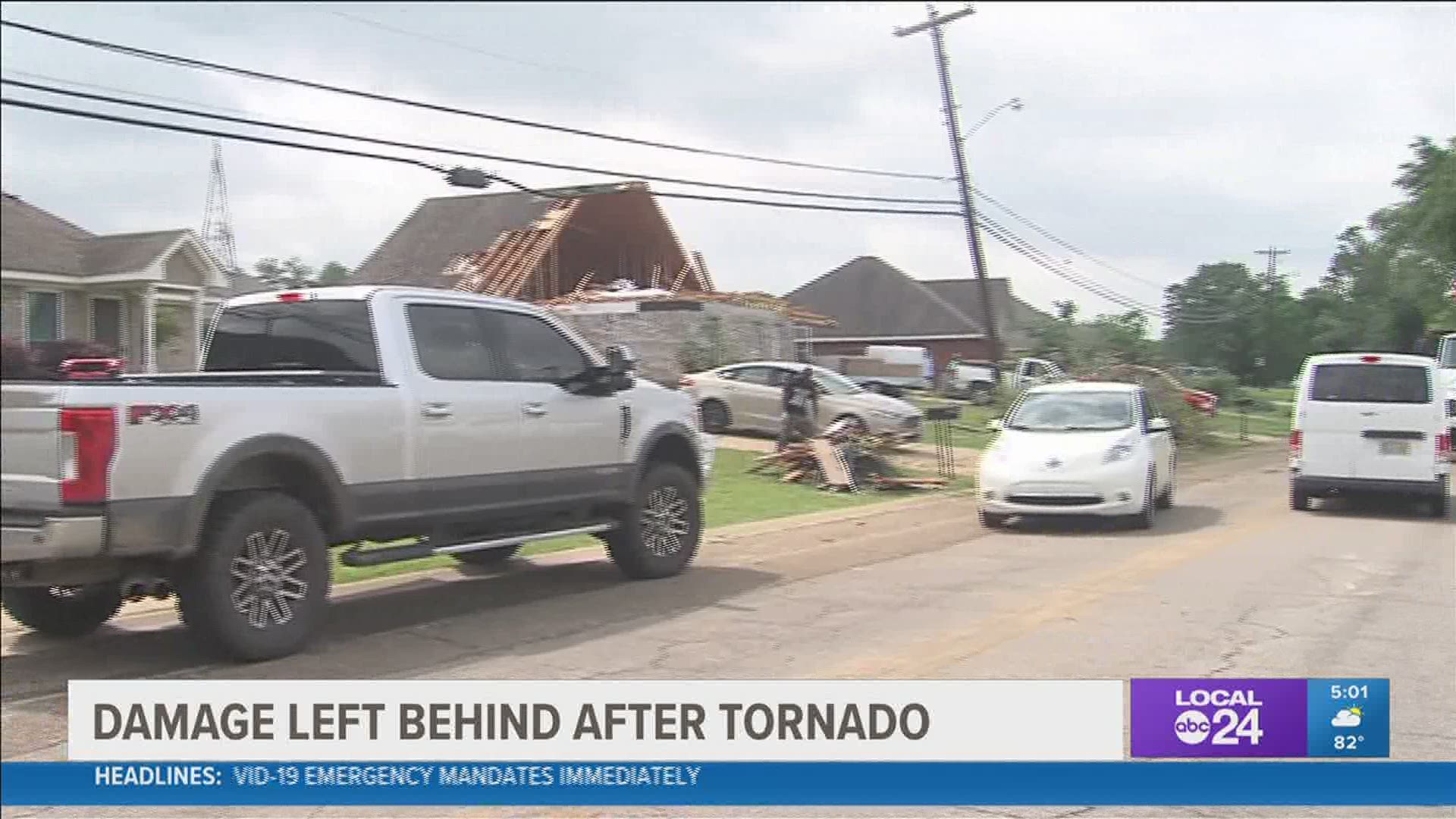 TUPELO, Miss — Multiple tornadoes have caused damage across Mississippi, destroying homes and uprooting trees before the storm system moved into Georgia and prompted a tornado warning in Atlanta. But no injuries have been reported.

A line of severe storms rolled through Mississippi on Sunday. Meteorologists declared a "tornado emergency" for Tupelo and surrounding areas.

The mayor said in a statement that damage had been reported and emergency crews were assessing.

Calhoun City also was hit hard, according to the sheriff, with light poles snapped off, power lines down and trees landing on homes and vehicles.

Tornadoes cause damage in Mississippi; Tupelo hit at night

1 / 12
AP
Neighbors Alfred Lee and Grace Bazzy hug in front of another neighbor's damaged home along Elvis Presley Drive in Tupelo, Miss., Monday, May 3, 2021. Multiple tornadoes were reported across Mississippi on Sunday, causing some damage but no immediate word of injuries. (AP Photo/Thomas Graning) 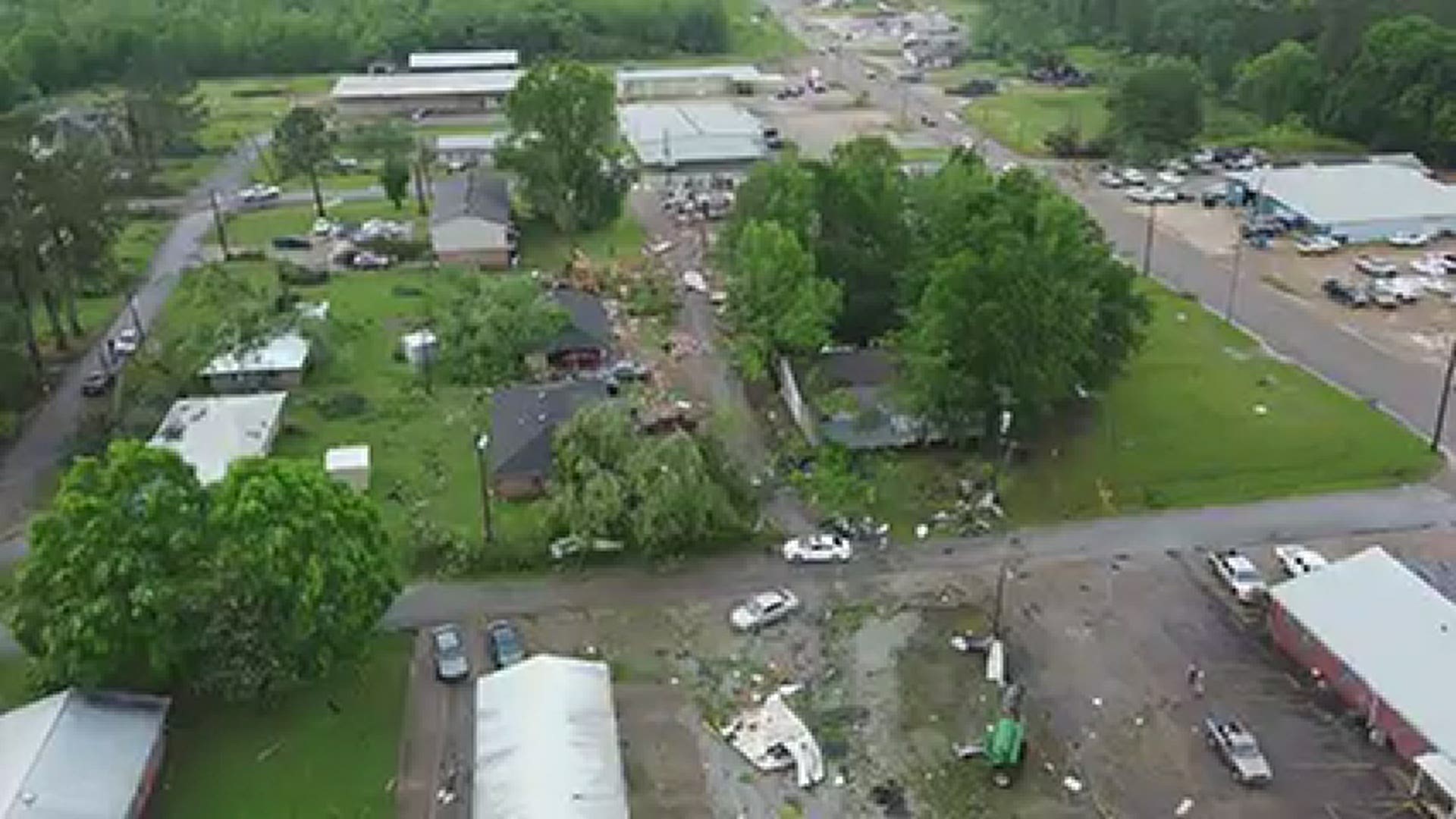