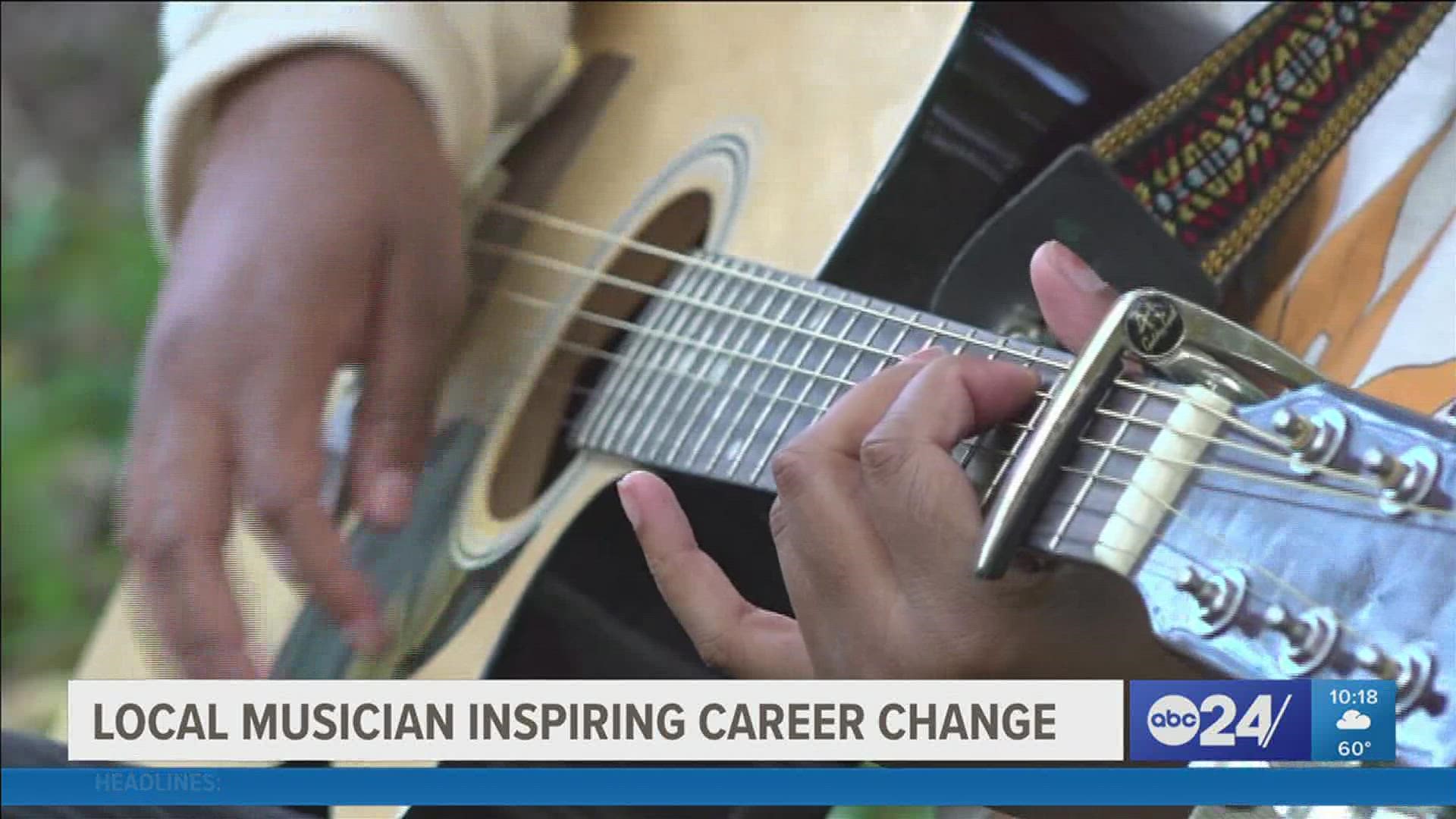 MEMPHIS, Tenn. — Jordan Occasionally, a singer and songwriter based in Memphis, realized at the start of the pandemic they should pursue their dream job of being a musician full-time.

The quietness and solitude quarantine brought gave them the time to think about how they could turn music into a full-time job. In that time, they also created their first album 'Indigo."

"I was sitting at home, I had time to myself, I couldn't perform, I didn't have a big social media presence, so I was like let me lean into this a bit more," Jordan Occasionally said. "Just seeing the response that I was starting to have when I fully took hold of my career I was like, 'I can really do this!'"

Jordan Occasionally took a risk and quit their job at a coffee shop. At first, they worried their income from music wasn't going to keep them financially afloat, but they said they felt they had nothing to lose.

"I was going to be struggling with my coffee shop job too, right?" Jordan Occasionally said. "It's not like we're living under a space where we get paid above minimum wage anyway so it was like I'm working super hard towards the dreams and the goals of the coffee shop why can't I do this for my own music."

Jordan, who is also a community activist, now makes an income through performances and sponsorships and working for a Center for Transforming Communities.

"Knowing that no matter what I'm going to have the support of fans and people that are going to believe in me," Jordan Occasionally said. "That is what brings me my joy because it keeps me going."

Jordan Occasionally hopes other artists, who might have developed their passion during the pandemic, do the same and take a chance on their dreams.

"Believe in yourself enough to just go for it and I promise you it will pay off," Jordan Occasionally said.

Jordan Occasionally is currently a contestant with Billboard NXT, which is a competition for unsigned artists to land a record deal. 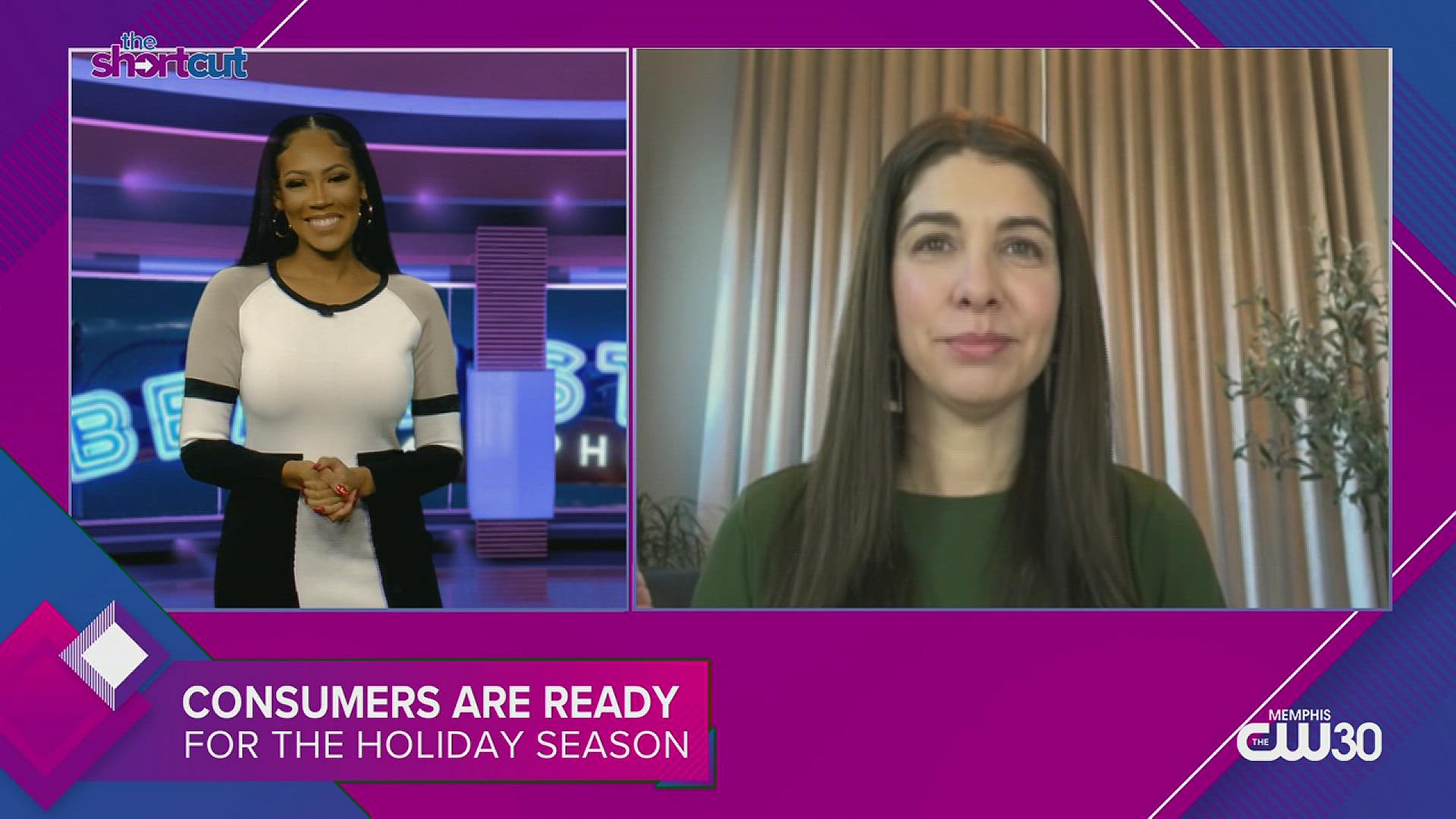 How are consumers getting ready for the 2021 holiday season?