Roosevelt Bowles is helping women who have overcome breast cancer or are still fighting it for Breast Cancer Awareness Month. 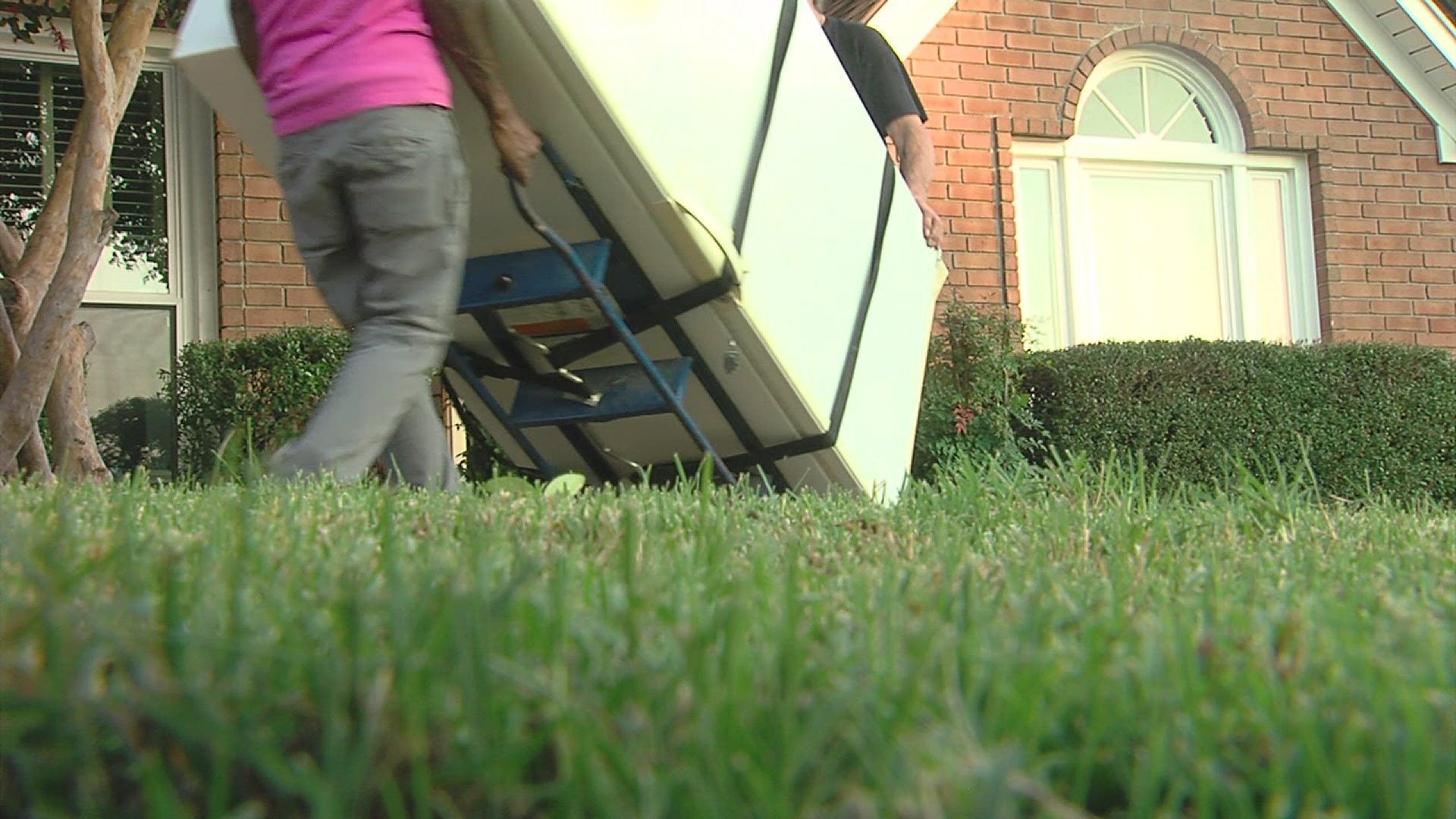 MEMPHIS, Tenn — Boxes, fridges, furniture if you can pretty much name it Roosevelt Bowles can move it.

He’s the owner of Elite Labor and Relocation and this month he’s offering his services free to a woman battling breast cancer or one who has survived it.

His mom wasn’t so lucky.

“My mother, she passed away from breast cancer 16 years ago,” shared Bowles. “So for the past few years, I’ve been figuring out a way that I can make myself at peace with my mother’s death.”

Bowles said this is a way he can help others while helping himself.

His own mother’s battle came suddenly.

“Out of nowhere she was sick and admitted to the hospital. A month later they said she had breast cancer. It kind of took a toll from there.”

Bowles explained his mother was one who always helped others and he wanted to honor her by doing the same.

“With me doing this here it’s touching her soul for sure,” he said.

Bowles said he has yet to get his first customer who will receive his services free – but says he’s waiting and ready.

“Everyone needs help. Whether it be with a sickness, (being) homeless, you know just something.”

Bowles is considering his offer past the month of October.