Currently, bars are directed to close at 10 p.m. by the Shelby County Health Department. 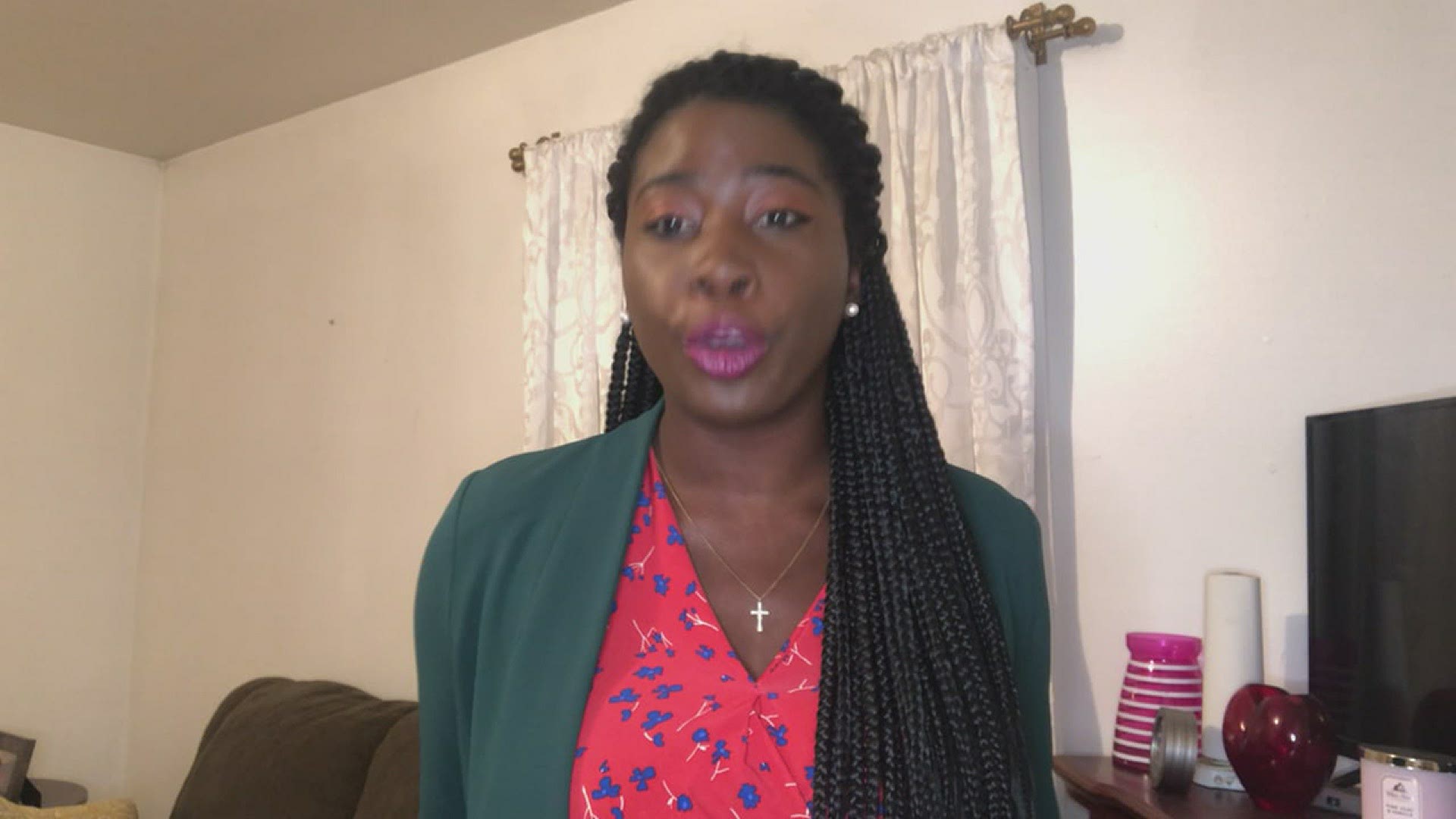 A current directive by the Shelby County Health Department has them currently closing at 10 p.m.

Right now bars on Beale and in Cooper-Young must turn away customers earlier, because of COVID-19 restrictions and owners say it’s costing them business they need to stay afloat.

“It may only look like an hour or two, but it’s an hour or two when we’re packed and full and running and gunning,” said Jock Marx of Tin Roof.

Marx is the regional manager of Tin Roof knows a thing or two about the restaurant business and Beale Street.

He said by the time people get off work, change and make it to Beale it’s already seven o’clock – and the bar-hopping is cut short.

Marx says the store will be down millions of dollars in sales this year.

Nick Scott who owns Alchemy in Cooper-Young says sales are also lower and that closing later would be a win-win.

Scott said the earlier closing time is also a problem for late-night customers.

“First responders you know the restaurant industry all these guys they don’t have anywhere to go eat after they get off work.”