Anyone with information should call Crime Stoppers at (901) 528-CASH. 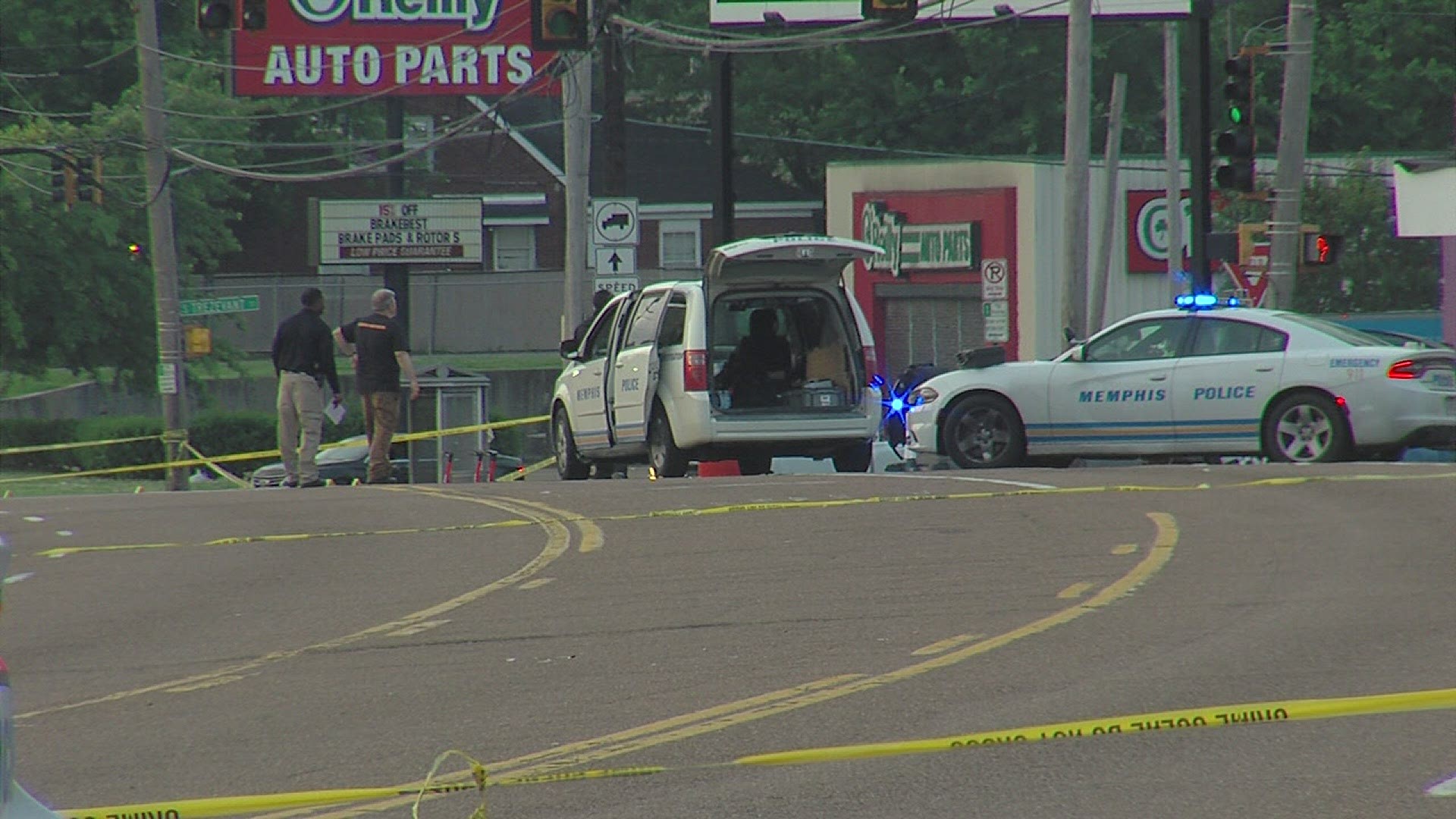 According to the Memphis Police Department, the shooting happened around 1:30 at Airways and Lamar.

When officers arrived, they found two people dead inside a car.

At approx. 1:30 am, officers responded to a shooting at Airways/Lamar. Two victims were located inside their vehicle. Both victims were pronounced deceased on the scene. There is no suspect information available at this time.

There is no suspect information at this time.

Anyone with information is asked to call Crime Stoppers at (901) 528-CASH.