Two teenagers have been arrested and charged, according to the Memphis Police Department. 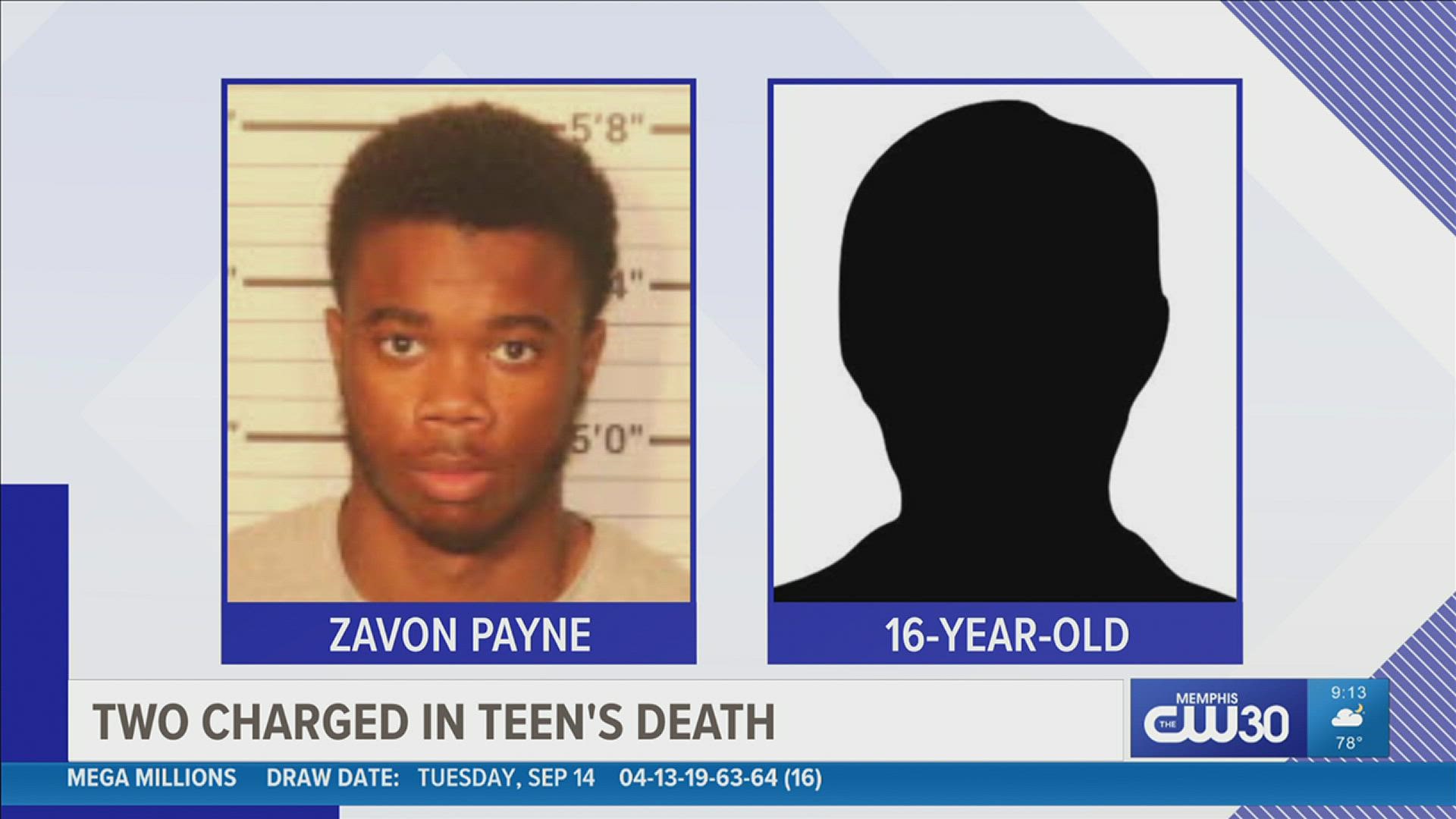 MEMPHIS, Tenn. — UPDATE: Two teenagers face charges after another teen was shot to death outside a fast food restaurant in east Memphis. 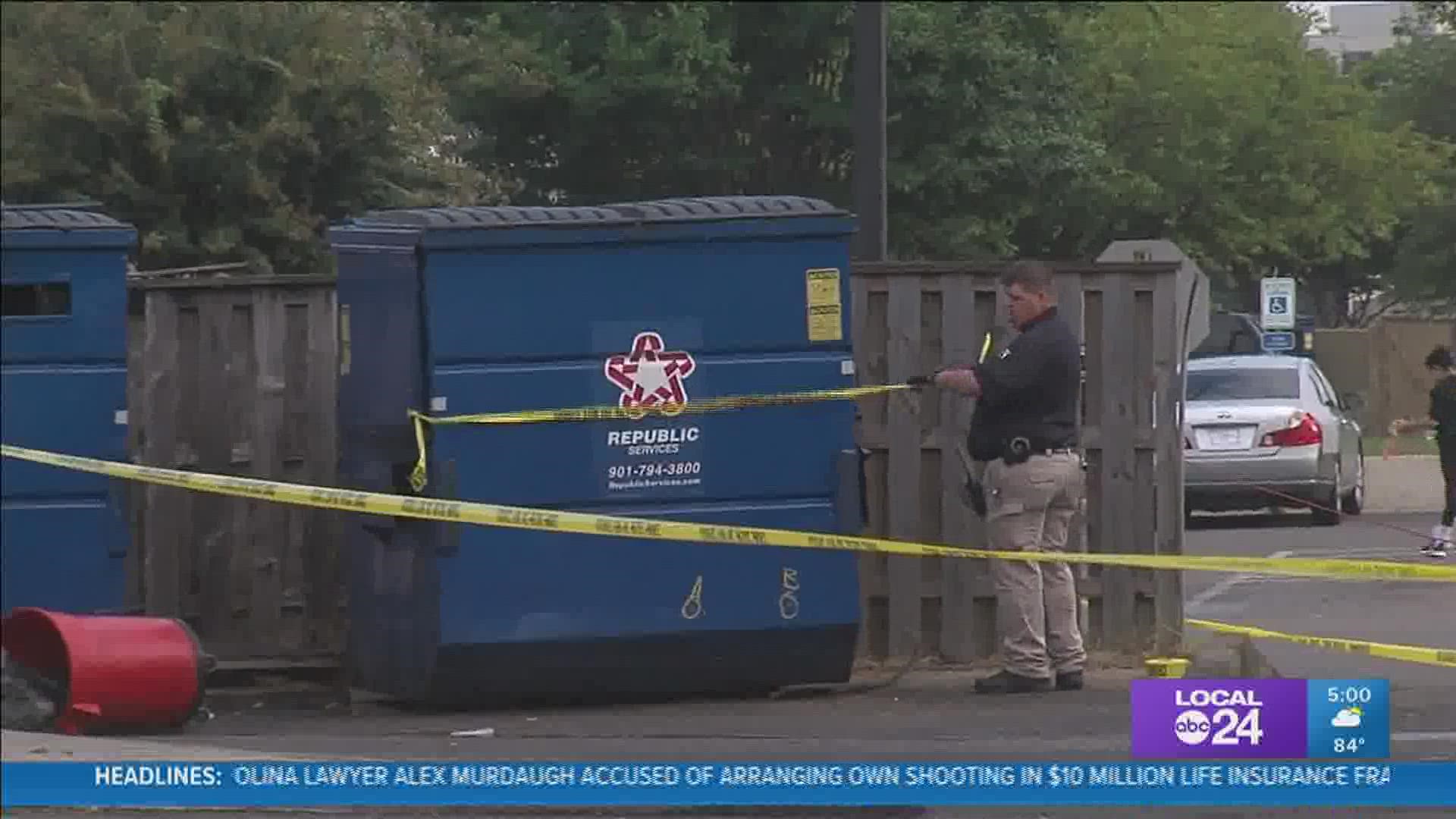 -------------
A teen is dead after being shot near Five Guys in east Memphis early Wednesday morning.

According to the Memphis Police Department, the shooting happened just before 1 a.m. at 1315 Ridgeway Rd. The victim was taken to Regional One Hospital where he died. Investigators said two men are being questioned.

At 12:50 am, officers responded to a shooting at 1315 Ridgeway Rd. Officers located a teen suffering from a GSW. He was xported to ROH but did not survive.
Investigators have two males detained. This investigation is ongoing.