One bill raises the average teacher salary in the state by $2,000 over the next two years.

Hutchinson said raising the median salary is an effort to create competitive salaries to bring in more teachers.

Other education bills are now laws, including an increase of school transportation funding, allowing DACA recipients to receive teaching licenses, and requirements for computer science and holocaust education.

4/7/2021 - The Arkansas Senate approved a bill to raise the average teacher salary in the state by $2,000 over the next two years.

The bill is aimed at helping school districts with pay below the state's average. It also creates the Teacher Salary Equalization Fund.

The state education department said there is a shortage of licensed teachers in several areas of the state, and salaries are a key factor in attracting people to a teaching career. 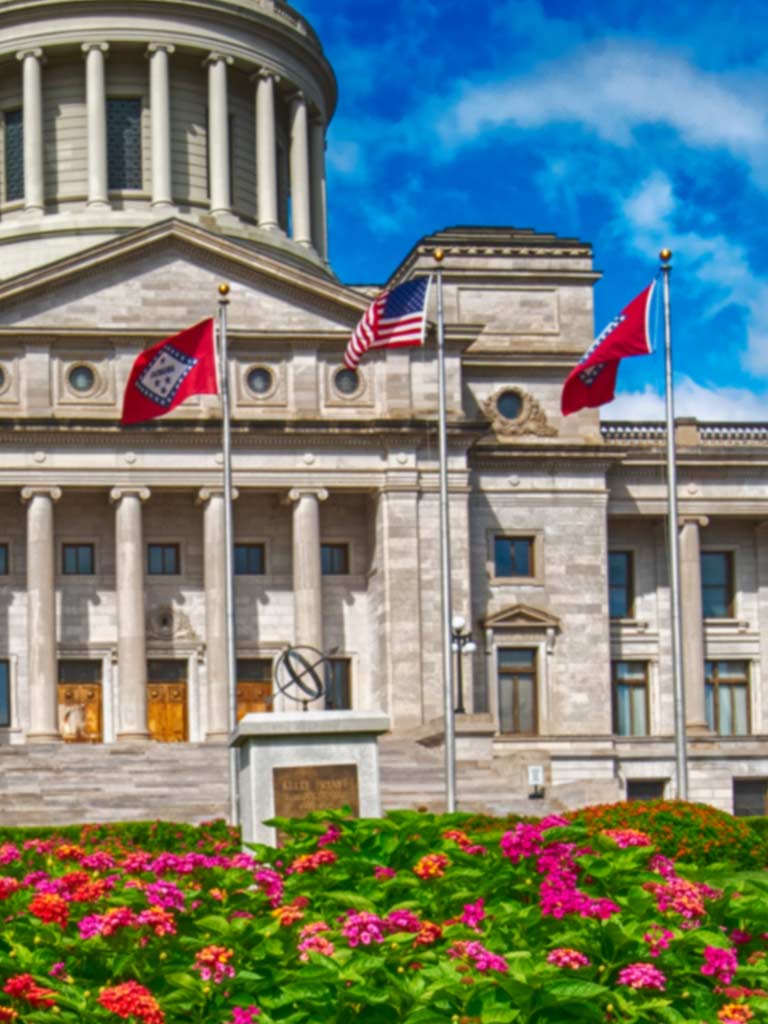 Search Bills
This site is maintained by the Arkansas Bureau of Legislative Research, Information Systems Dept., and is the official website of the Arkansas General Assembly.