Memphis music is "Soul of the Nation"

As Local 24 News Weeknight Anchor Katina Rankin tells us, Memphis' music scene always has been the "Soul of the Nation."

MEMPHIS, Tenn. — Memphis' best-known landmarks are arguably Beale Street and Graceland. They both have you "All Shook Up" and dancing. In no other city in the country can you find the very roots of the rhythms that move us: from funk and soul to the gut-wrenching beat of blues on a harmonica and guitar. As Local 24 News Weeknight Anchor Katina Rankin tells us, Memphis' music scene has always been the "Soul of the Nation."

If you take a dart and just throw it on a Memphis map, it's sure to land on a landmark with a musical note. Take Memphis' most iconic street - Beale Street. Dating back to the 1800s and pre-COVID, you would hear jazz along the street - blues, funk, even a little rock and roll.

"I think it's the soul of the world," said Royal Studios Boo Mitchell.

Along Beale Street, you'll find Handy Park - named after W.C. Handy, the man who some say hit a high note and first put the Bluff City on the chart. Handy is known as the Father of the Blues - the first man to copyright a blues song. It was enough to make many on Beale Street flip out or at least take a flip or two down the street.

"Without the music of Memphis, there's no British invasion," said Mitchell.

Not far from Beale Street is Memphis' Rock 'N' Soul Museum. It sits adjacent to FedExForum. Inside, you'll see exhibits showcasing the names that put Memphis music on the map.

"You know, all these rock groups like Led Zepplin, the Beatles, Rolling Stones - they were all listening and influenced by music that either came from Memphis or 100 miles away from Memphis," said Mitchell.

Boo Mitchell with Royal Studios said it's not just big names emulating Memphis music either. Take Calvin Upshaw from Marks, Mississippi, which is about an hour and twenty minutes from Memphis. He's competing on American Idol and said Memphis music and its soul influences him.

"Soul to me is like music that brings family together - that uplifts your spirit, that got a lot of love - that brings a lot of happiness, peace," said Upshaw.

RELATED: "I got to bring my city up because they need it" | American Idol hopeful Calvin Upshaw on what he'll do if he wins

RELATED: Meet the Mississippi native who wants to be the next American Idol

From the Rock "N" Soul Museum, head across the street and it's the Memphis Music Hall of Fame.

Travel on a quiet street south of downtown, and you'll find where American soul music was born at Stax. You'll see Isaac Hayes' 24-karat gold, tricked out Cadillac, Otis Redding's clothing, and even a real church inside where many music genres started.

Kameron Whalum knows all too well the impact Stax, and church music has on soul. He's often seen playing at his father's church on a Sunday. And when not there, you'll see him performing with Bruno Mars - playing his trombone, like during the Grammy's just this month.

"Memphis is the Soul of the Nation because historically - all of the sound of soul music and rock and roll music and blues music and jazz music - that's four the main music groups, if you want to put it like that, that make up America - that make up this country," said Whalum.

"Can you describe what soul is to you?" Rankin asked Whalum.

"Our music still transcends to today's artists like 3-6 Mafia, Project Pat, 8 Ball & MJG. Some of the Memphis 90s hip hop is the most sampled genre in rap. I mean everybody from Cardi B. to ASAP Rocky, G Easy - all of these people are sampling, you know, our 90s Memphis hip hop," said Mitchell.

Turn a few corners and there sits Royal Studios. It's one of the oldest and continuously operating music recording studios in the world. It's widely known for producing artists such as Al Green, Chuck Berry, Anthony Hamilton, and more.

"The city of Memphis is in more songs than any other city. I mean it's a landslide. It's like 1500 songs and the next closest city is like 500 songs," said Mitchell.

So, from this look around town, you can see on just about every corner, Memphis is music!

Memphis music is the "Soul of the Nation." 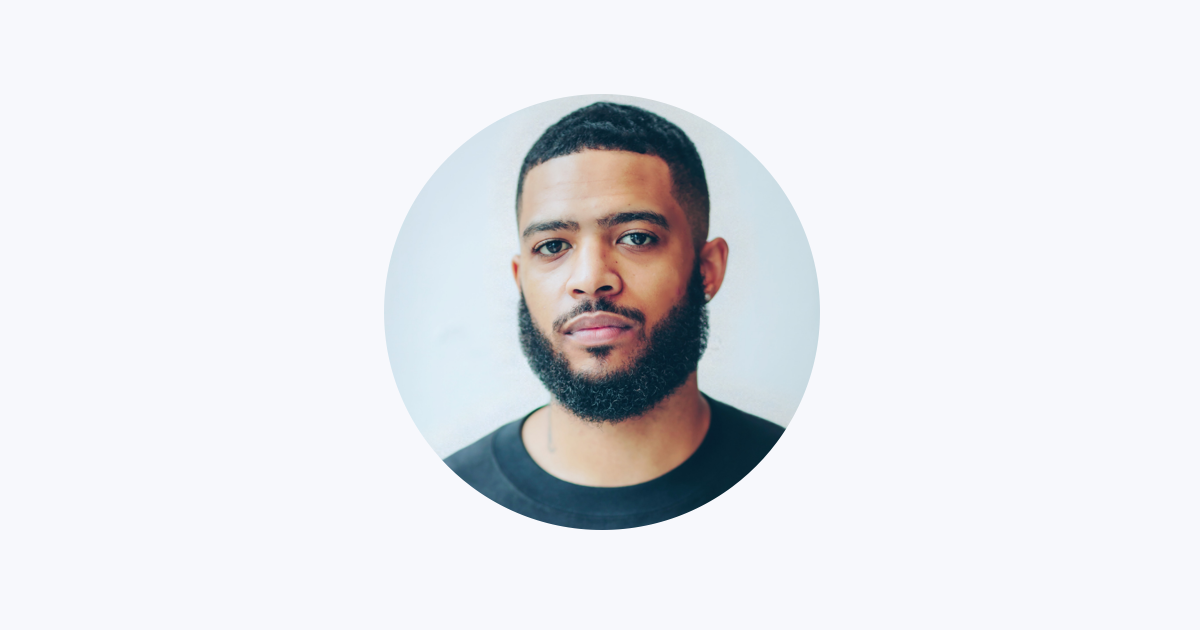