Some stalled court & eviction proceedings are now moving forward in Shelby County. What it means for you

The Tennessee Supreme Court clarified to Shelby County that "writs" can now be issued. 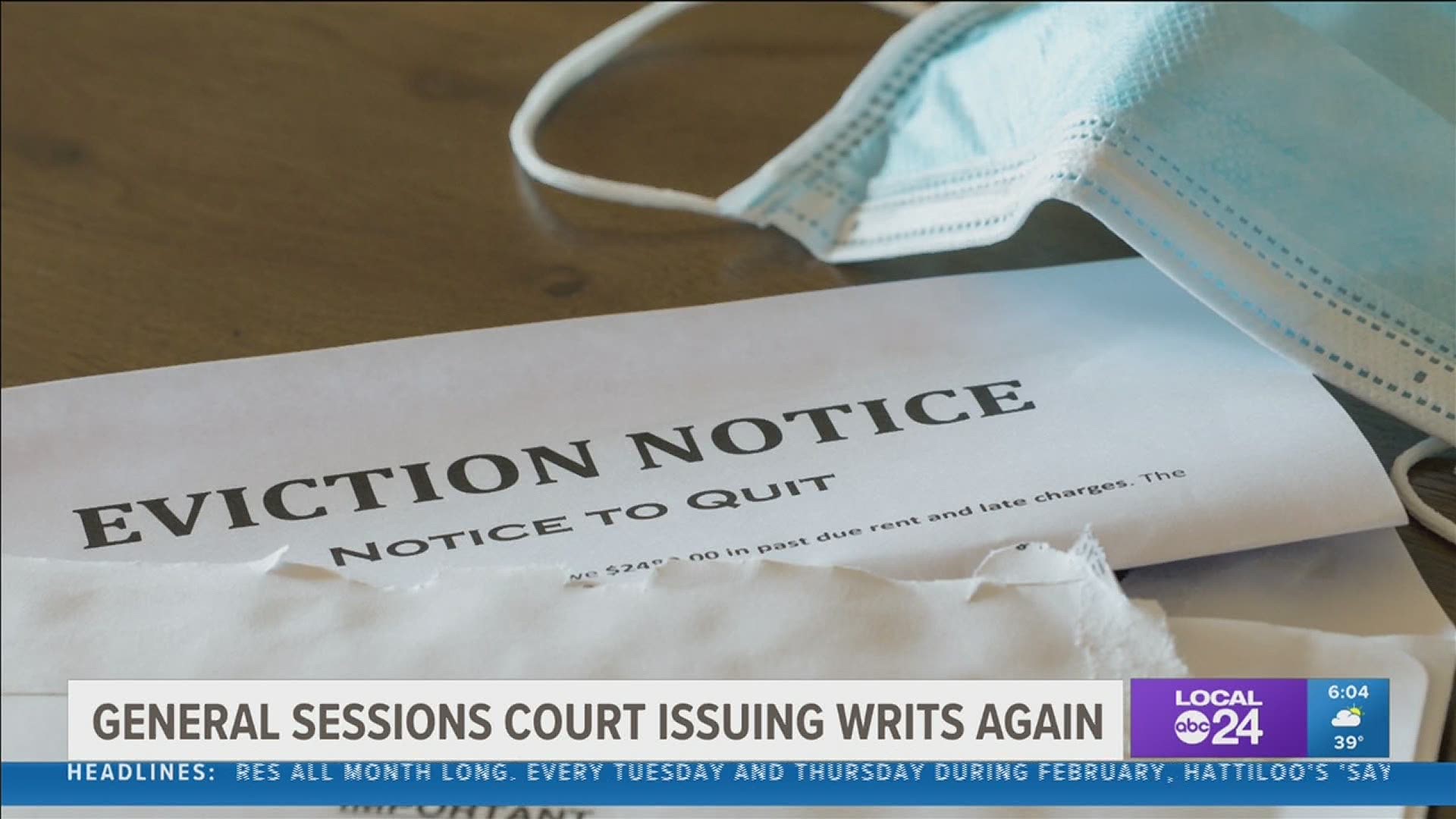 MEMPHIS, Tenn. — If you are on the verge of being evicted, a new interpretation of what can be done at the Shelby County courthouse could mean you are one step closer to having your stuff put on the curb, or even your wages garnished.

Because of the pandemic, there have been eviction moratoriums. Courts have either been closed for in-person hearings, or partially open.

But now, an interpretation of the latest order from the Tennessee Supreme Court means proceedings that had been stalled are once again moving.

This week, the Shelby County General Sessions Court Clerk's office started once again issuing what are known as "writs." It's legal paperwork that can be used to do a variety of things, such as evicting someone or garnish wages.

"I'm not surprised. I've been saying it was going to happen. I just didn't know when," said Cindy Ettingoff, CEO of Memphis Area Legal Services

Ettingoff is the head of Memphis Area Legal Services and has followed the federal eviction moratorium from the beginning.

In January, the Tennessee Supreme court issued an order, suspending jury trials and in-person court proceedings to March. What was not specifically mentioned was what could be done with those " writs."

Williams said Shelby County judges were directed by the Tennessee Supreme court that writs can be still be issued, despite the order recent order. There was some concern by local judges it was not allowed.

Now that the issue has been cleared up, in cases where there was already a court judgement for an eviction, those writs to take possession of the property can be issued. The paperwork can also be moved forward to do things like garnish someone's wages.

"What it allows homeowners and business owners to do is to go ahead and file, and it allows the judge to possibly rule on it or have it available so that it can be in the que for when everything opens back up," said Williams.

As for the eviction moratorium, in order to avoid eviction, you must prove that you have lost wages or can't pay your rent because of the pandemic. A declaration form has to be filed with the court. If not, you could be thrown out.

"For you to be protected, you have got to do the certificate," said Ettingoff.

The Shelby County General Session Court Clerk's office said right now, they only have about 60 "writs" that need to be issued. But they are expecting to be flooded with requests now that the word is out. 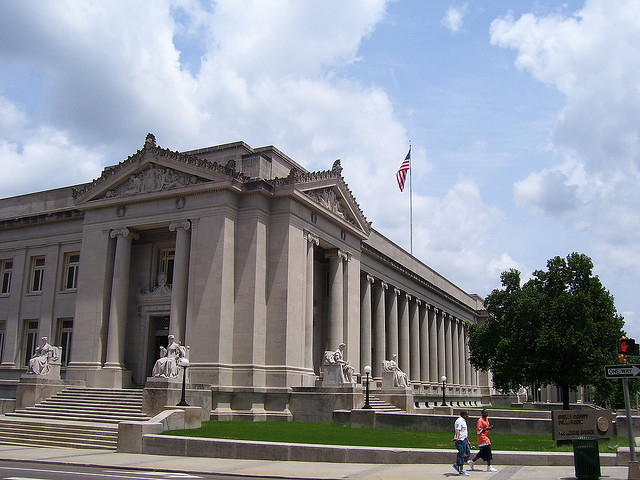