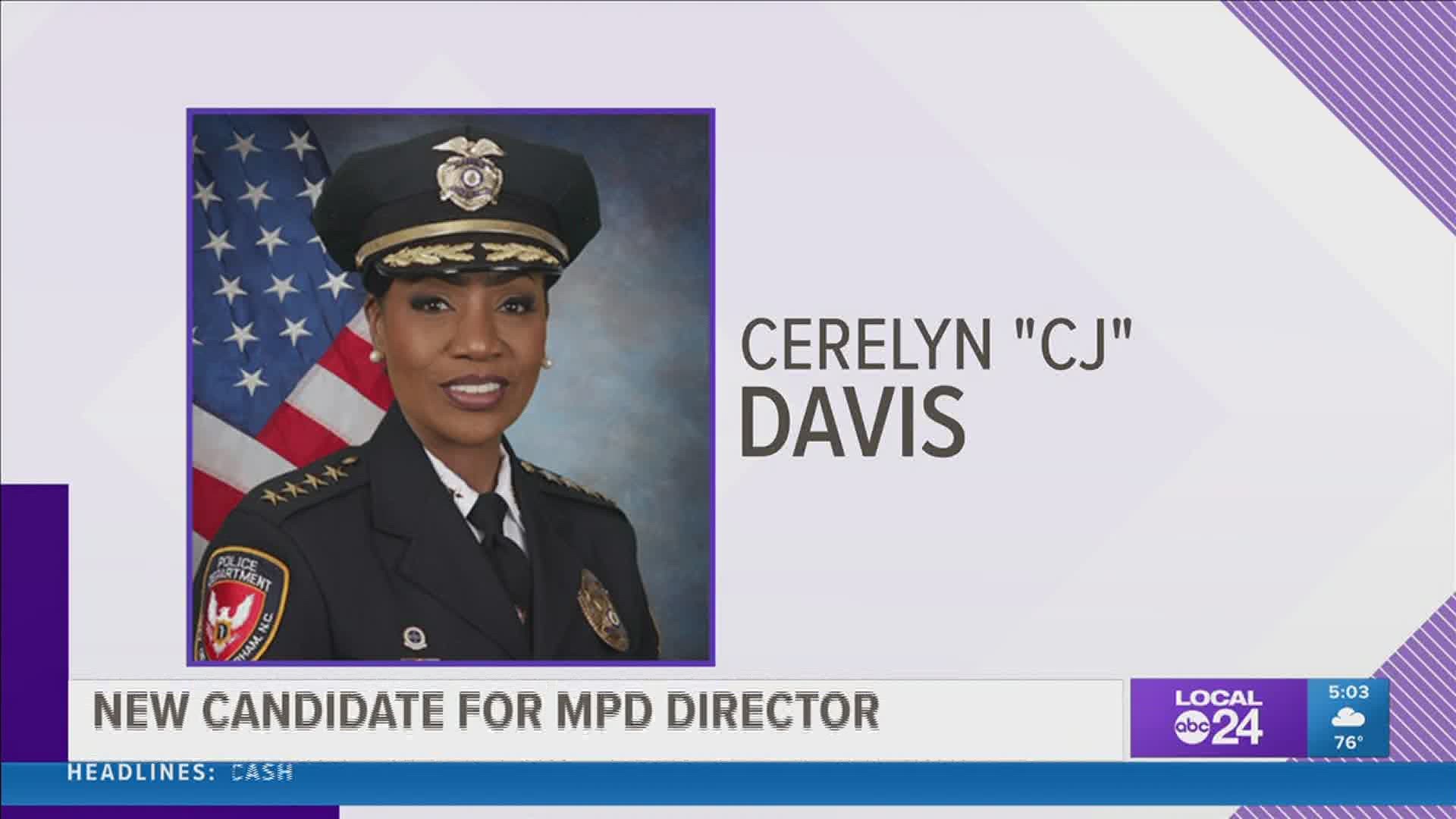 MEMPHIS, Tenn. — 4/5/2021 - The City of Memphis announced Monday that the timeline for announcing a new police director is being extended due to a newly added candidate - Durham Police Chief Cerelyn "C.J." Davis.

The city said it had planned to announce the new appointee at the city council on Tuesday, April 6th, but that is now delayed. In a series of tweets about the addition, the city said: "To maintain the integrity of the process, we will be reconvening the original community panels to interview this candidate and to provide feedback."

Update on the search for a new police directorhttps://t.co/aFWzb4278e 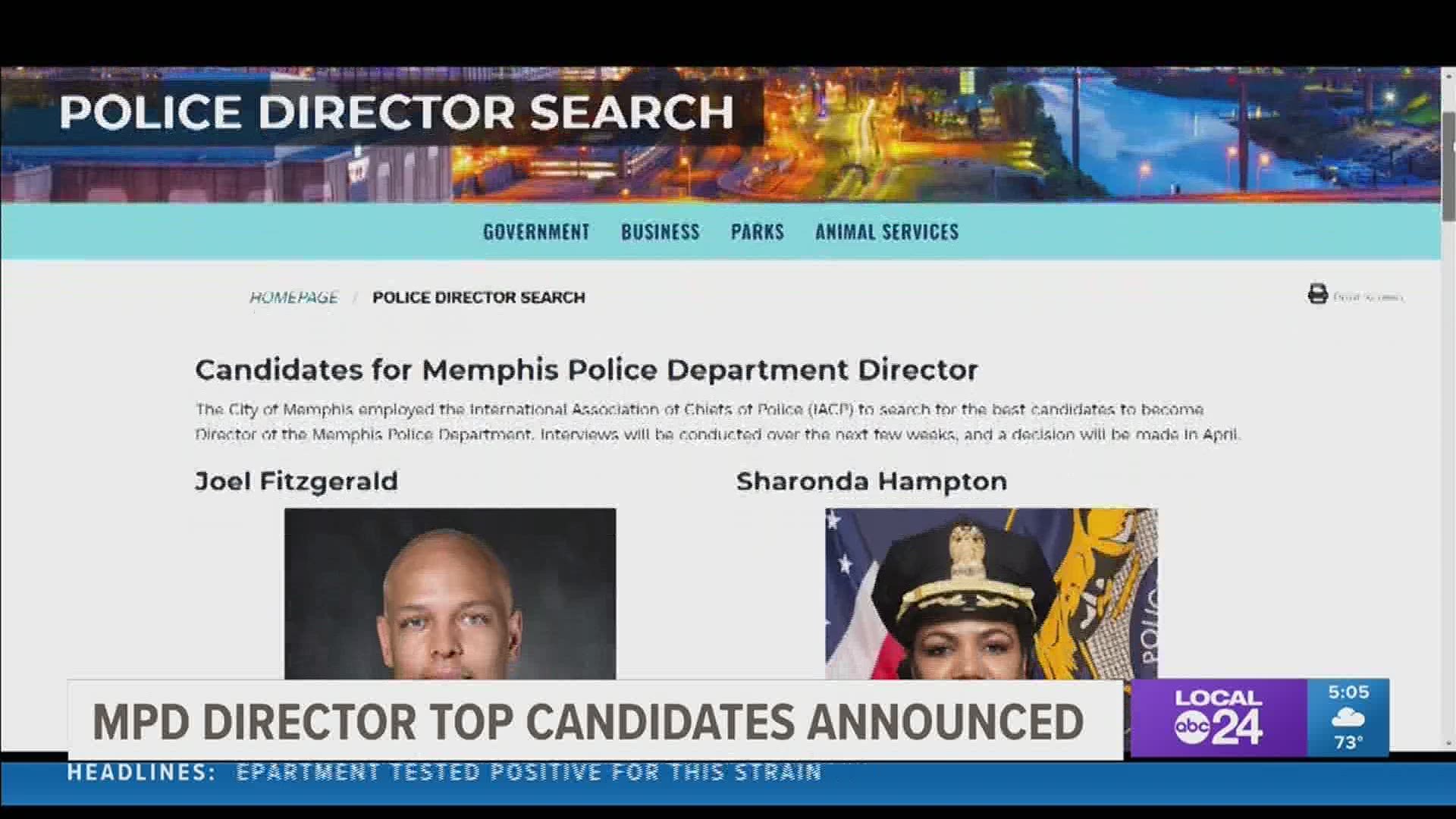 3/11/2021 - The City of Memphis employed the International Association of Chiefs of Police (IACP) to search for the best candidates to become Director of the Memphis Police Department. Interviews will be conducted over the next few weeks, and a decision will be made in April. For pictures and complete biographical information, visit memphistn.gov/policesearch.