The little girl was rushed to Le Bonheur Children's hospital in critical condition. 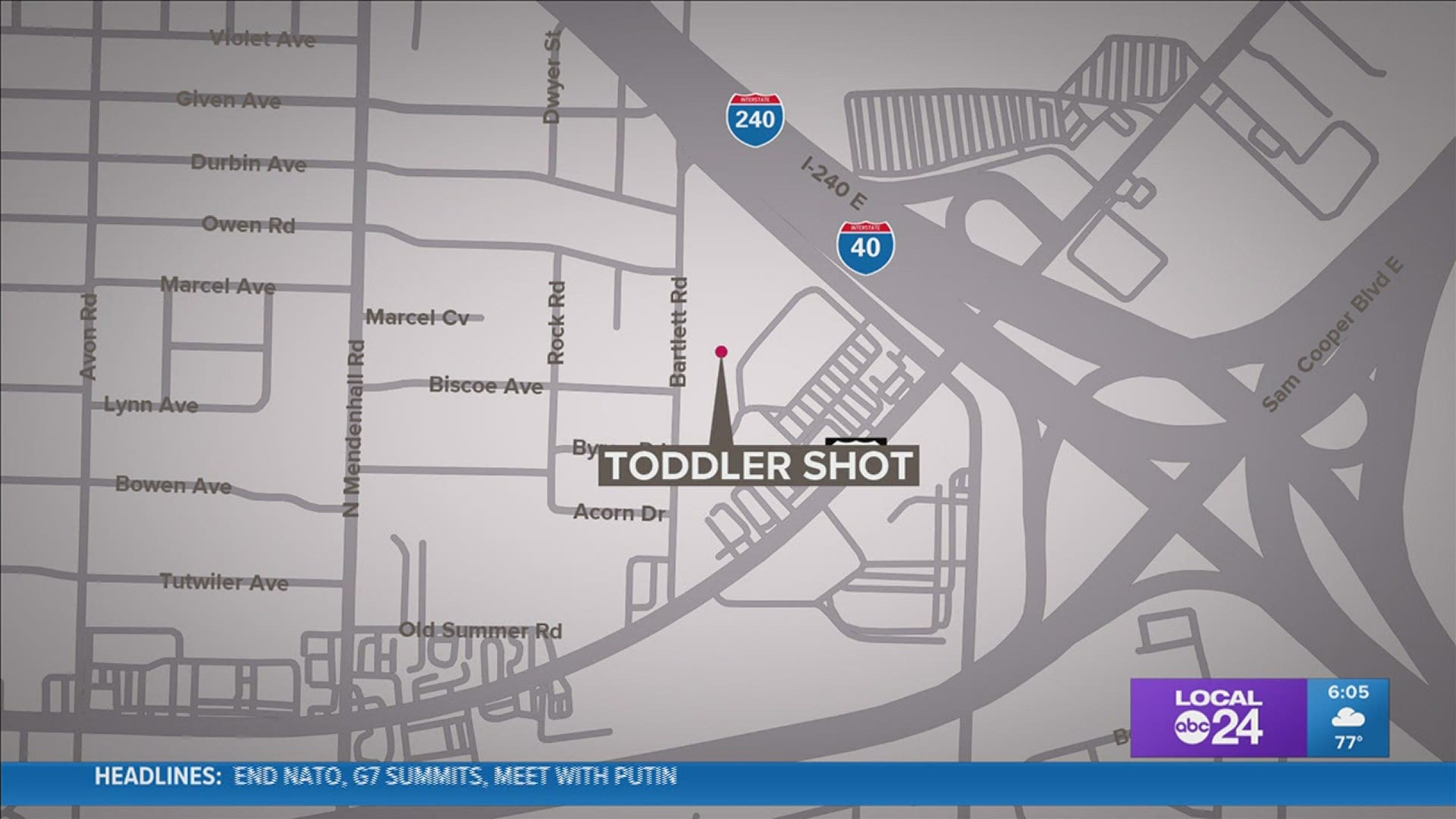 MEMPHIS, Tenn. — Memphis Police are investigating after they said a little girl was accidentally shot.

Officers said they found a toddler who had been shot, and she was rushed to Le Bonheur Children’s Hospital in critical condition.

Police said the shooting appears to be accidental, but did not elaborate.

No one has been arrested.

At 4:08 pm, officers responded to a shooting at 830 Bartlett. A female toddler was located suffering from a GSW and was xported to LeBonheur in critical condition.
Prelim info indicates this was an accidental shooting. No arrests have been made. The investigation is ongoing.