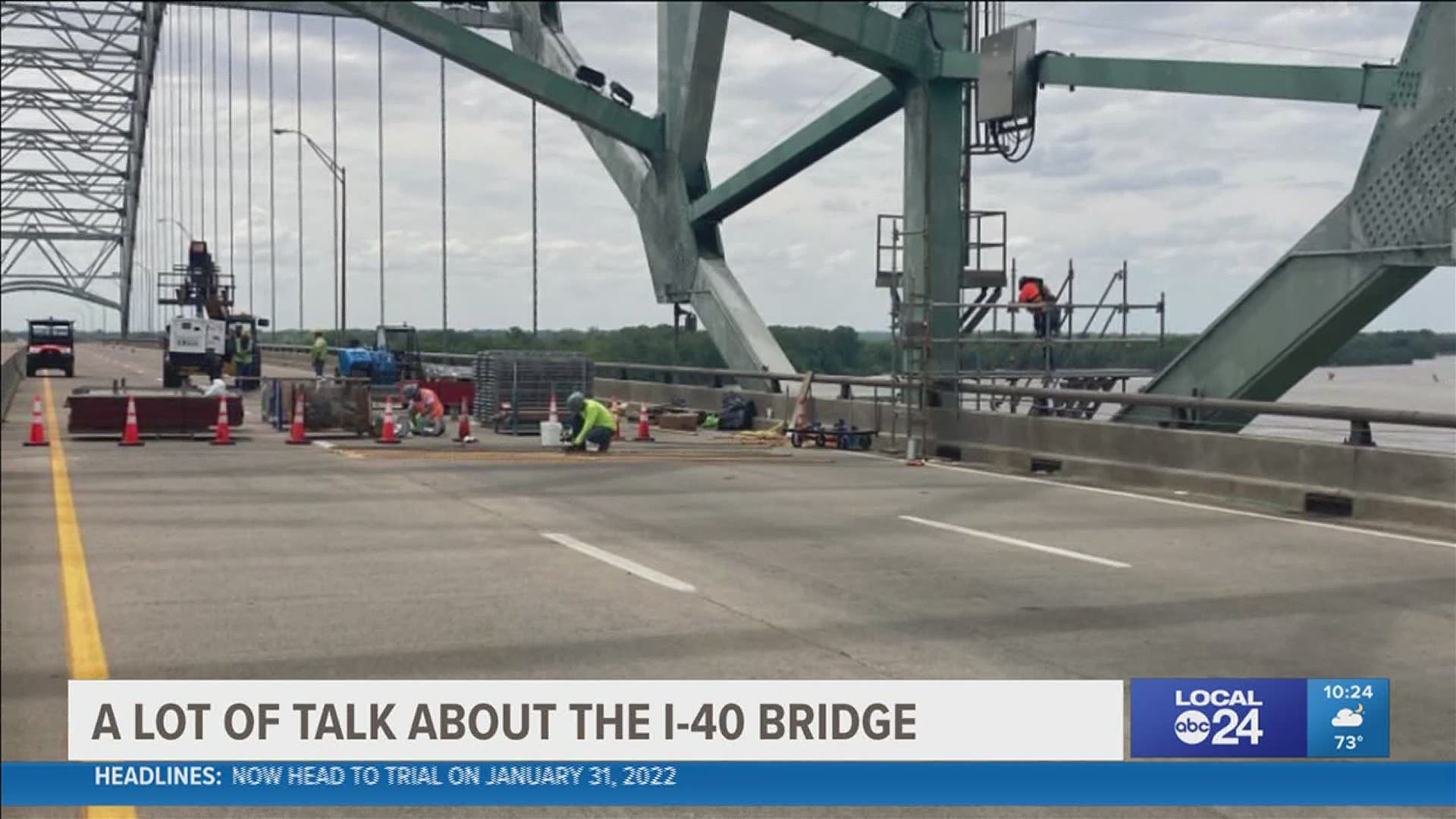 You can expect a lot of it Thursday when U.S. Secretary of Transportation Pete Buttigieg comes to Memphis. He'll be meeting with state and local officials about our broken bridge. At 11am, he'll be taking part in a roundtable at FedEx offices on Airways Boulevard to talk about the impact closure of the I-40 bridge has had on moving freight. An hour later, at noon, he'll be downtown touring the worksite where crews are making repairs to the bridge. Then at 2:15 pm, he'll assemble with officials from Tennessee and Arkansas as everyone gives remarks about our situation.

Secretary Buttigieg will use the I-40 bridge as a poster child for President Biden's infrastructure plan. The administration knows the issue is a winner with voters, and there are growing indications of a bi-partisan bill. Several republican senators Wednesday said negotiations are going well, even singing the president's praises.

Politics soils everything in Washington lately, but Memphis knows better than most how we've neglected our infrastructure. It's past time to take action.

The president's jobs plan is going to modernize our nation's roads, bridges, transit, and more.

And it's affordable: we can pay for it, fully, without asking an extra cent from middle class taxpayers. 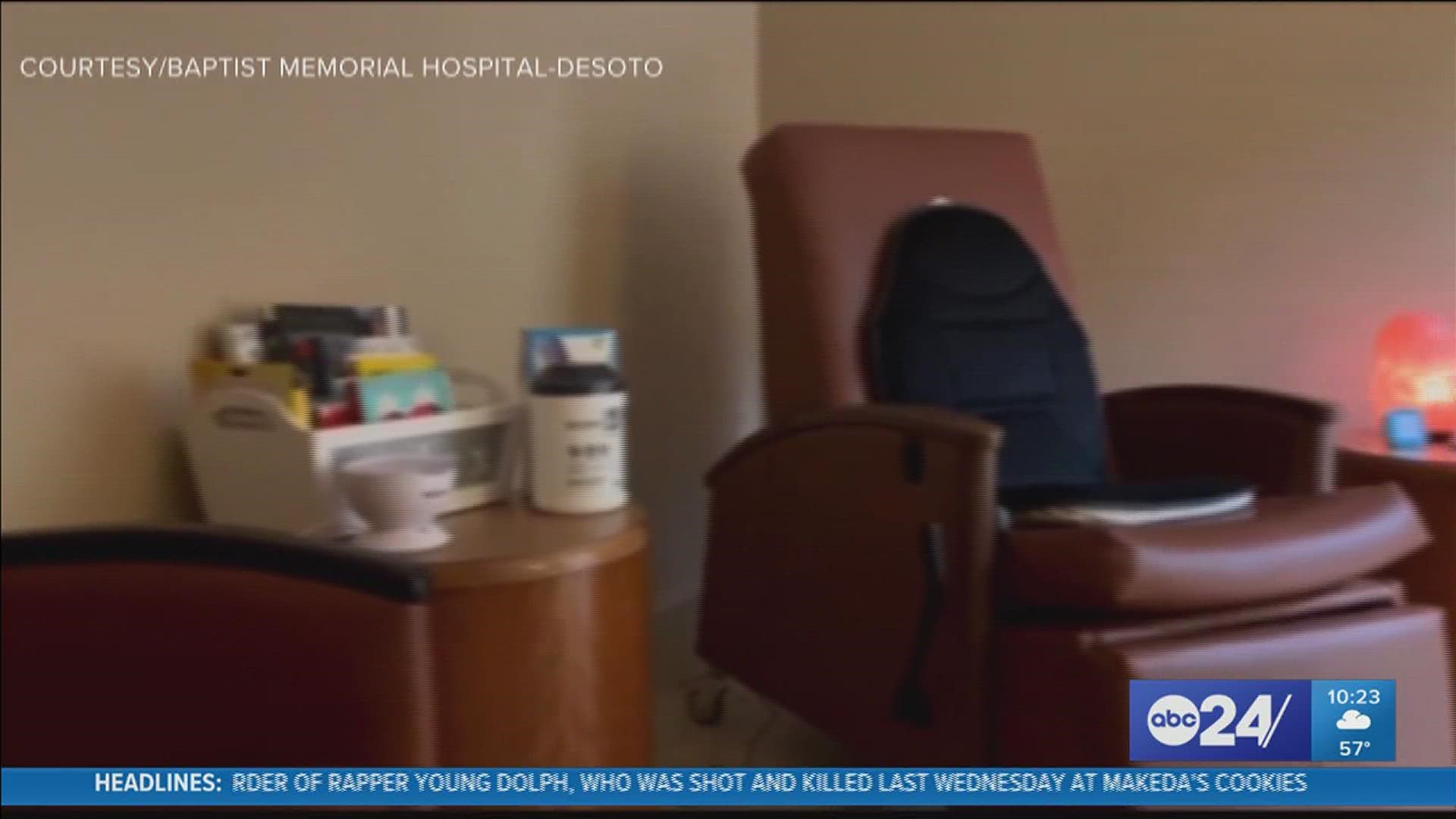