Opinion | With so much embarrassment, the theft of COVID-19 vaccine tops them all | Otis Sanford

Local 24 News political analyst and commentator Otis Sanford shares his point of view on the mismanagement of COVID-19 vaccines in Shelby County. 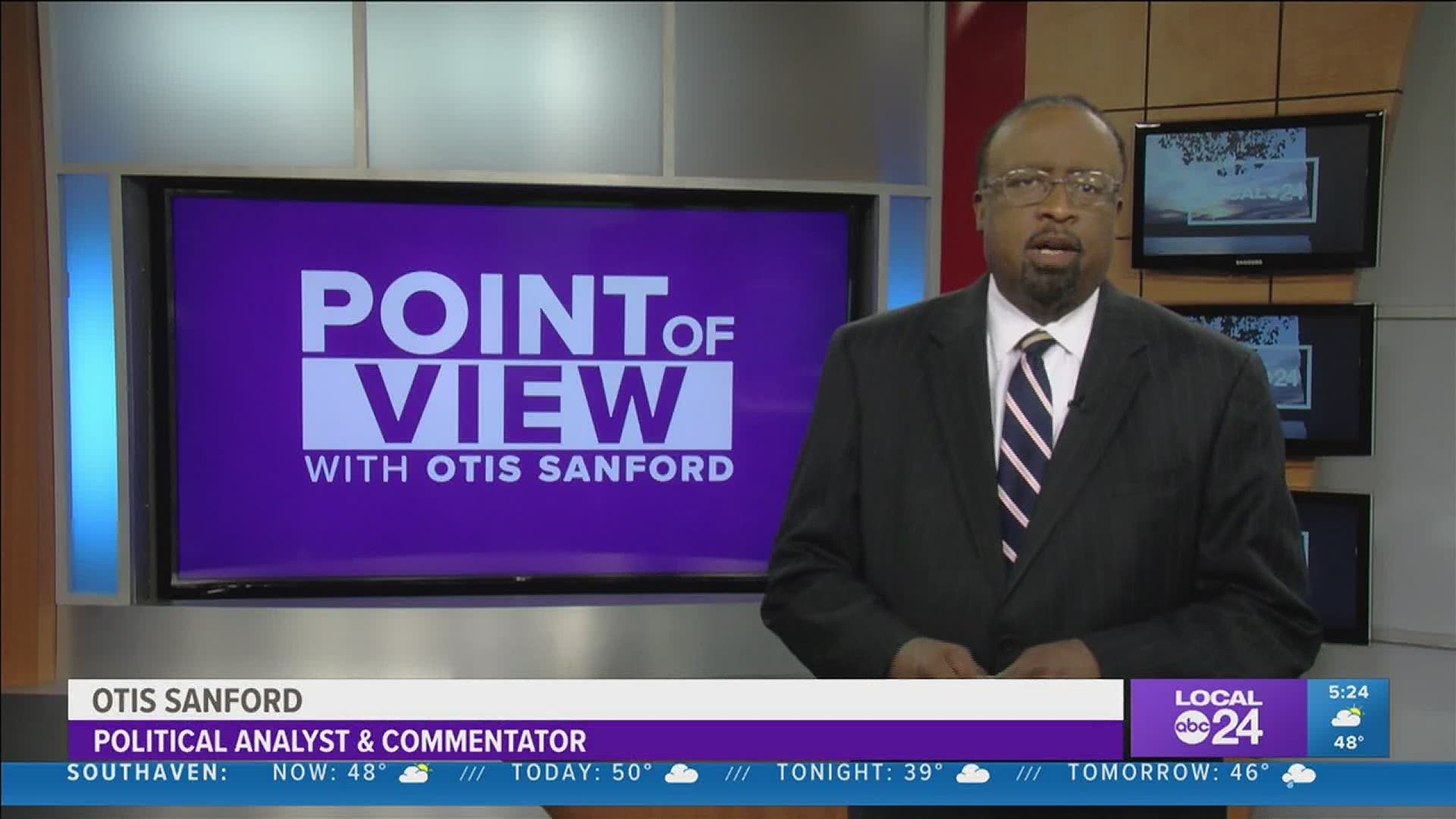 MEMPHIS, Tenn. — Of all the troubling revelations from the Shelby County Health Department’s bungling of COVID vaccine process, one stands out above the others – the reported theft of doses from the Pipkin Building vaccination site.

Yes, the mismanagement, slopping record keeping and lack of accountability are what ultimately led to health department director Alisa Haushalter’s resignation. But just the notion that a volunteer would pilfer the life-saving vaccines – and the county would be so cavalier about it, makes this totally inexcusable.

Of course, state officials have not been reluctant to pour on the criticism. And let’s be honest, some of it may have political motivations. Eighth District Congressman David Kustoff has been particularly harsh with calls for a federal investigation into what he termed gross negligence and malfeasance. This is the same Congressman who said absolutely nothing as the former president downplayed and mismanaged the pandemic. In that instance, Kustoff was being a Republican team player. But since Democrat Lee Harris is the county mayor and up for reelection next year, why not seize the chance to make him look as bad as possible.

And it’s working – with help from Harris himself. He repeatedly tried to shift blame – but now he has to own the mistakes. The vaccine theft reportedly occurred Feb. 3rd. And we only found it about it three weeks later. With so much embarrassment, that one tops them all. And that’s my point of view. 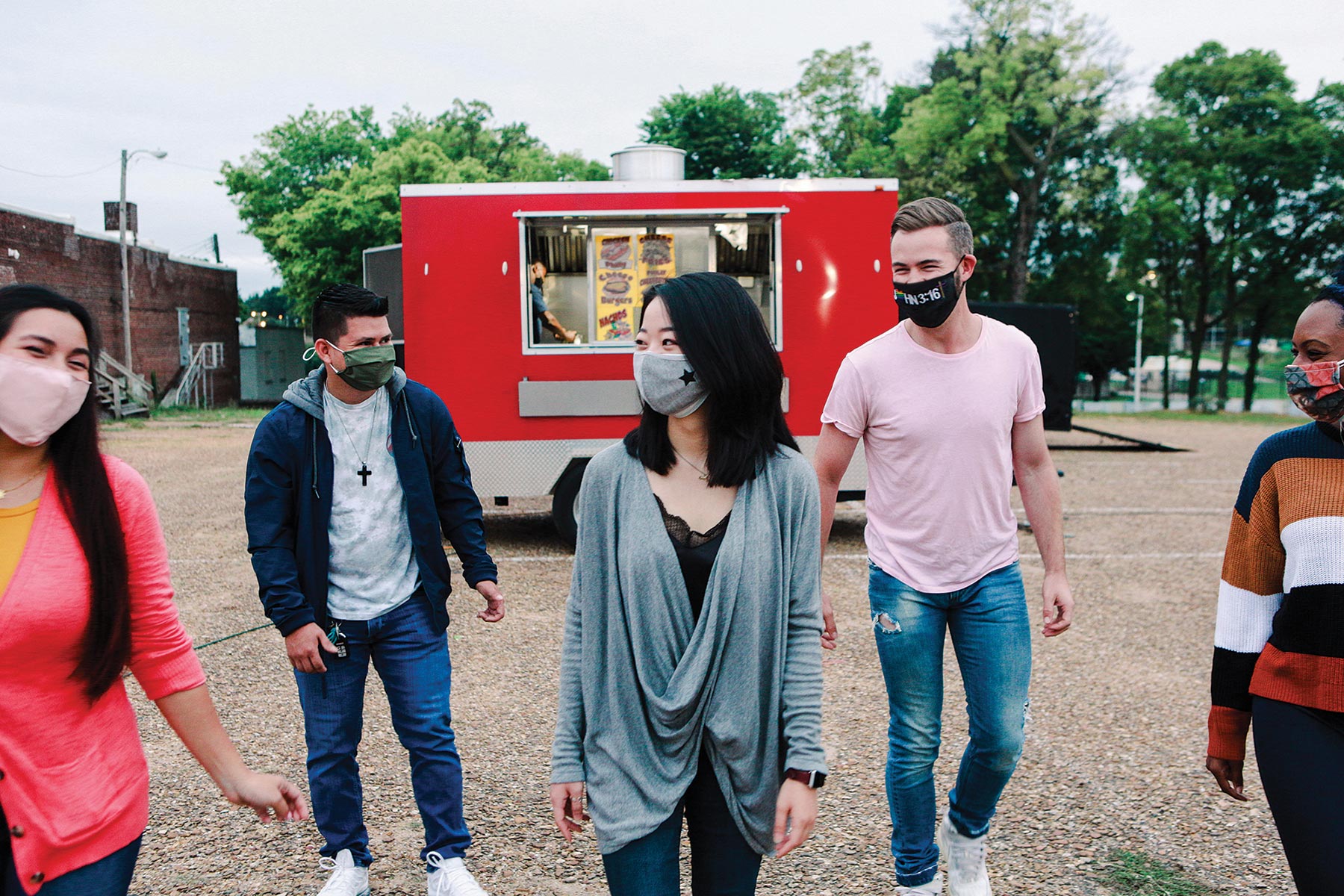