“I was one of the first kids who ended up in that program and they took us around the country,” said Devante Hill, who worked at the Whitehaven YMCA. 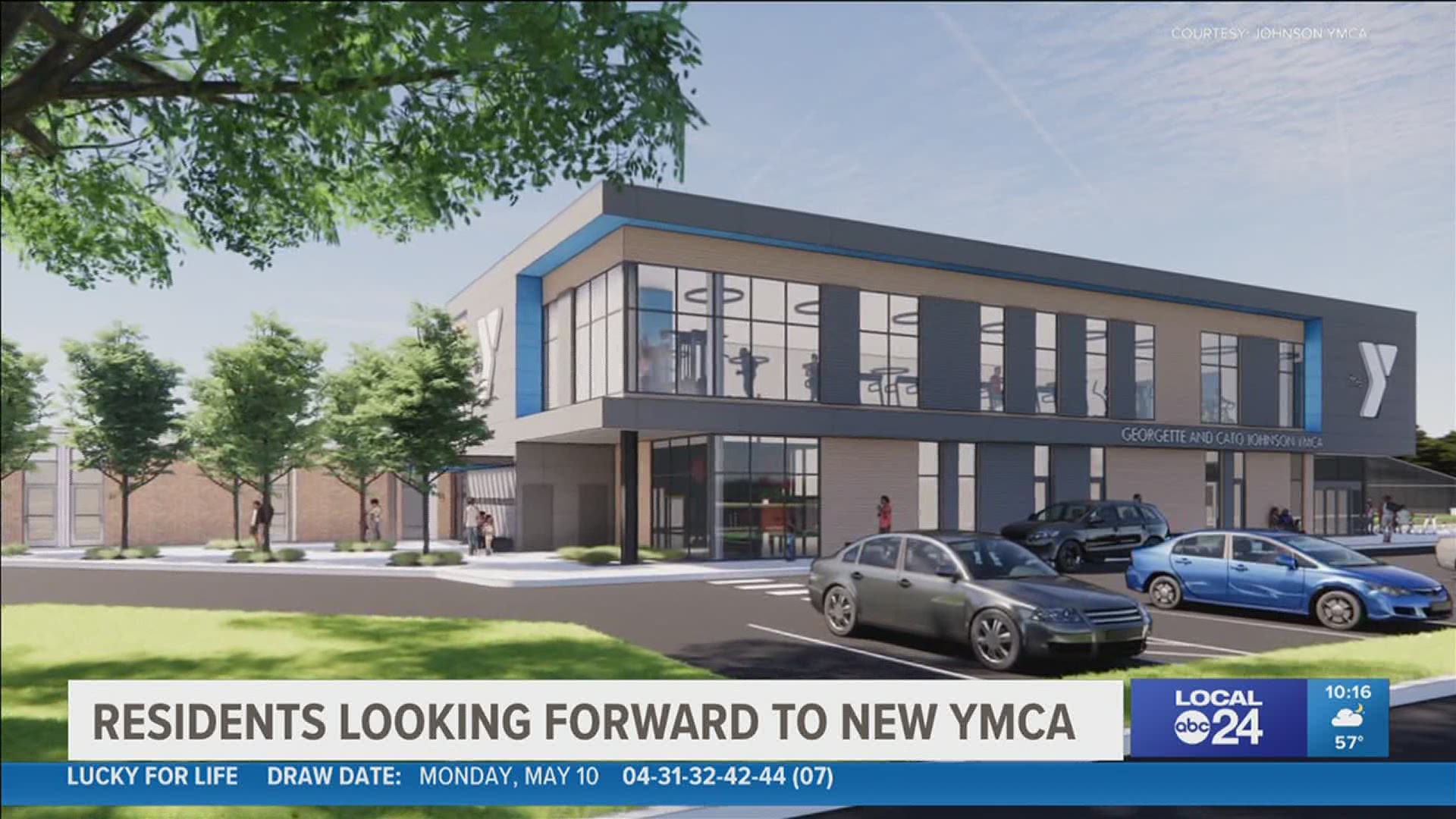 MEMPHIS, Tennessee — A newly built YMCA in Whitehaven will act as a safe haven for the community.

The Davis YMCA has served the Whitehaven community for decades and in 2022 the Georgette and Cato Johnson YMCA will replace it.

For young people like Kimmy Morgan, a brief ride to the “Y” meant a chance to do activities like swimming, basketball and dance with her peers. The lessons learned there translated into adulthood.

“Always teaching us how to conduct ourselves with integrity you know daily especially with each other,” said Morgan.

“They also taught us back then how to write a business plan,” said Morgan. “I’m a business owner now so I still think back to things like that.”

“I was one of the first kids who ended up in that program and they took us around the country,” said Devante Hill, who worked as a lifeguard at the Whitehaven location. “Took us to different HBCUs and other institutions of higher learning.”

The Johnson YMCA will also have an indoor pool. Morgan believes the new facilities will play a pivotal role in enriching the community and providing a safe haven for kids and their families.

The Y's summer deal is here & hotter than ever!
Save 20% OFF your membership when you join with no joining fee! Start working out and getting ready to relax by the pool all summer long!
Click the link in our bio to learn more. pic.twitter.com/oVTDR3JdYw