The center is promising jobs, activities for kids, and teachable moments for people who want to be actors and musicians. 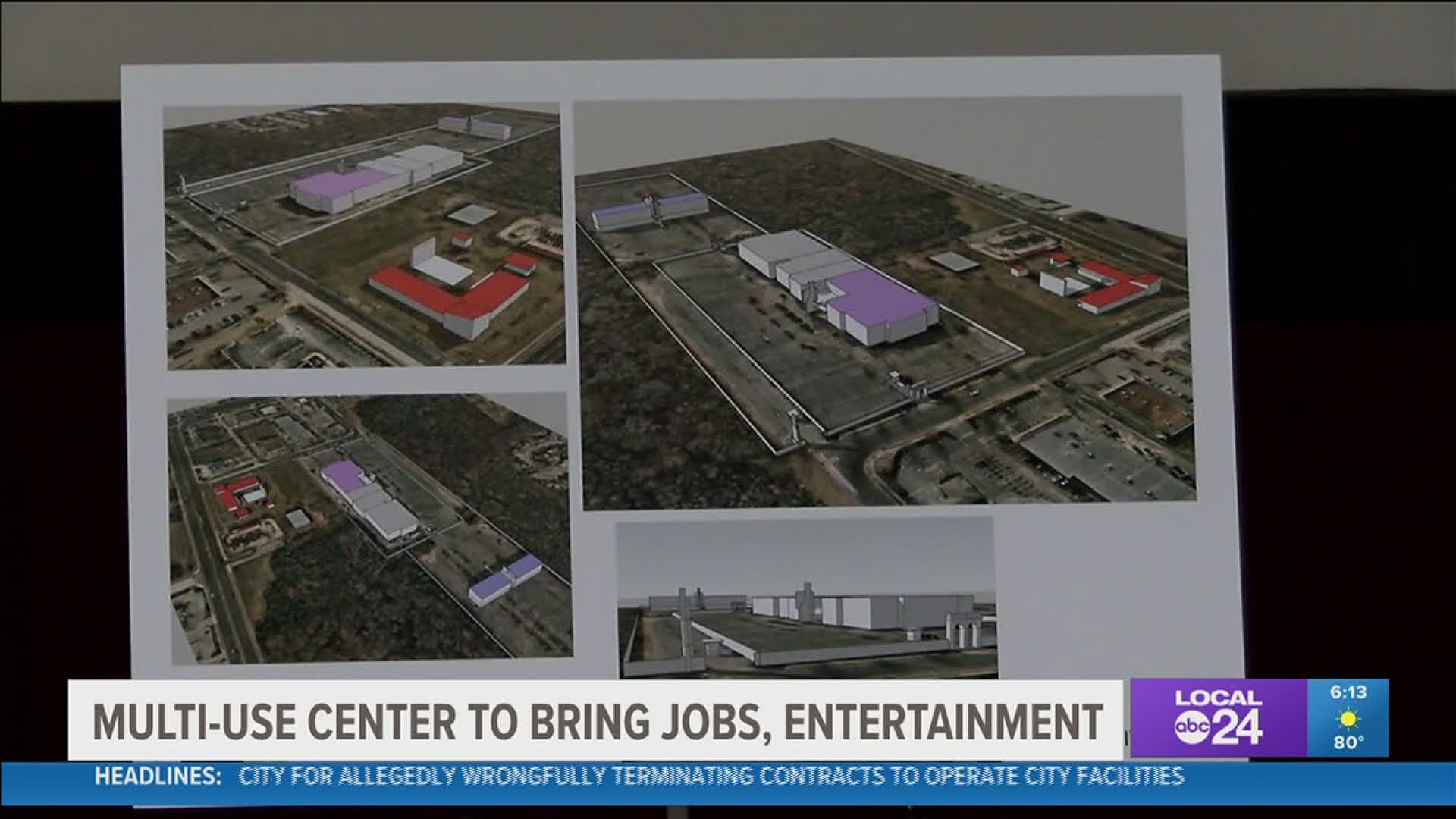 "We have about seven films under our slate which is a documentary, plus two television series, and four films," said Pizano.

Pizano recently purchased the Lightman Property that sits at the corner of Riverdale and Winchester at 7051 Malco Crossing. If it sounds familiar, it was once called the Majestic Theater. It will be the new home of MVP3 Studios, and a hotel like the Indigo brand in Nashville is slated for the site. A recording studio, restaurants, and art gallery planned for the area as well. The property, an 80-thousand square foot building that sits on twenty (20) acres.

Pizano's partner grew up in the community. And youth programs are huge to him so the following will be built behind the theater.

"We are putting a sports complex, food court, a showcase for technology and idea for indoor theme park," said Pizano.

A mix-used property that she says will bring jobs to the area.

Also going inside -- a museum.

"The museum is going to be historical things with Memphis, but mostly music and film," said Pizano.

Pizano says think of the mixed-use area as the FedEx Forum of entertainment.