The democratic process in city government worked the way it should 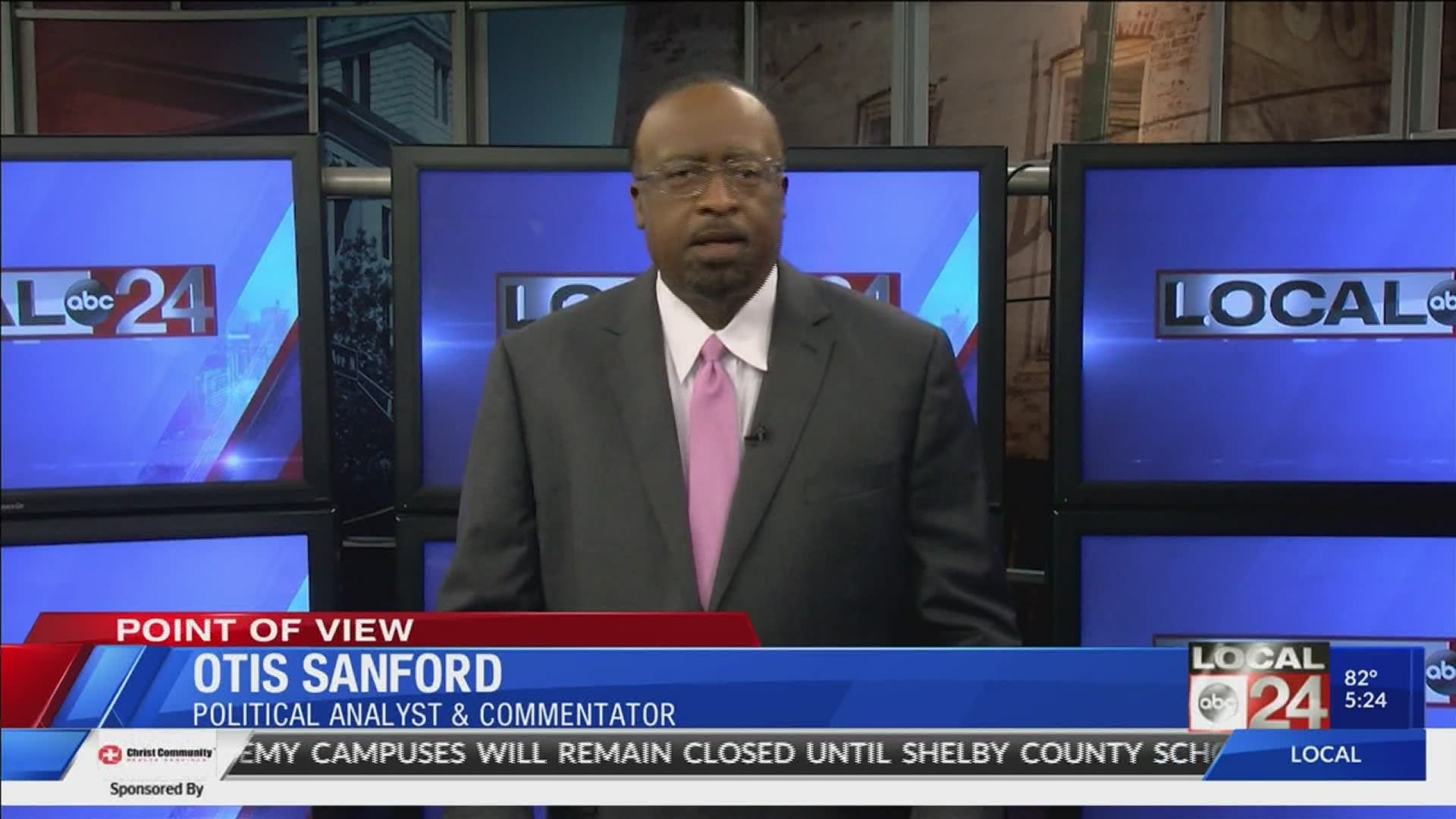 MEMPHIS, Tenn. — It was a robust debate. Something I've said needed to happen. And when it was over, the city council voted 7 to 6 – mostly along racial lines – to drop a referendum on residency for public safety employees.

What that means is Memphis voters won’t get to decide in November whether police and firefighters can live outside Shelby County within 50-mile of the city. It also means that any hopes of significantly increasing the police force from its current 2,100 officers – is all but dead.

Tuesday’s action nullified a decision by last year’s council to put the residency issue before voters. Several new council members are just not buying the notion that more officers equal less crime. This despite pleas from the mayor, police director, and public safety experts who insist Memphis needs about 700 more officers.

It’s worth noting that of the eight African American council members, seven of them voted to scrap the referendum, while all five white members voted to keep it. Whether that says policing is more of an issue about race than anything else, you be the judge.

I was perfectly fine with letting voters make the decision on residency. But I don’t believe a credible case has been made yet for adding 700 more officers.

No, the mayor and police director are not happy. But the democratic process in city government worked – the way it should. And that’s my point of view.