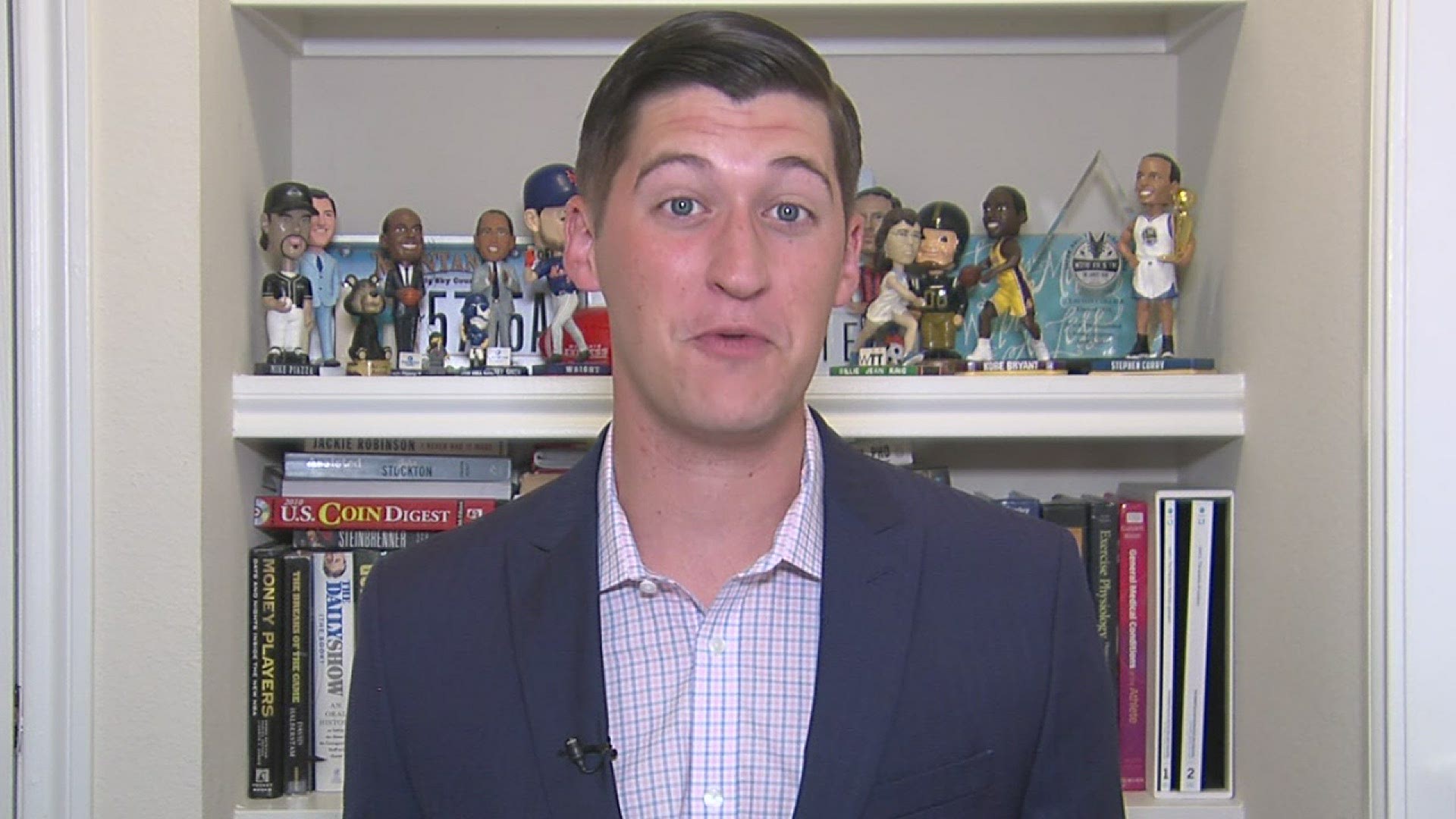 SCS is also hosting showcases for cross country, golf, girls' soccer and volleyball. The events are one of several ways local athletes are hoping to gain the attention of college coaches.

"They're not disappointed anymore," Central High School volleyball coach Zina Johnson said. "They're looking for that next level."

Even without games, her seniors still have goals to play in college. Johnson says her team is fortunate to have game film from either the 2019 season or from club circuits that she can send to recruiters. Many SCS athletes are not as lucky.

While Covid-19 has altered the course of fall sports, we remain committed to giving our students every advantage possible, while keeping them safe and healthy. We will work to educate, showcase, and enroll our athletes so that they graduate prepared to compete at the next level. pic.twitter.com/cLEDWVxLcq

"I can only imagine for the other coaches, how difficult it would be to have a player and not have footage to show," Johnson said.

"I just encourage any athlete who wants to get their name out there," he said. "They need to be proactive in reaching out to coaches, and the good coaches will get back in touch with them."

The volleyball showcase will be held Nov. 7. Johnson says the opportunity is appreciated, though worries some athletes may be rusty after so much time away from the game.

"That is a rough opportunity for some, but for others, it will be good," she said. "It's good for them to have something for sure."