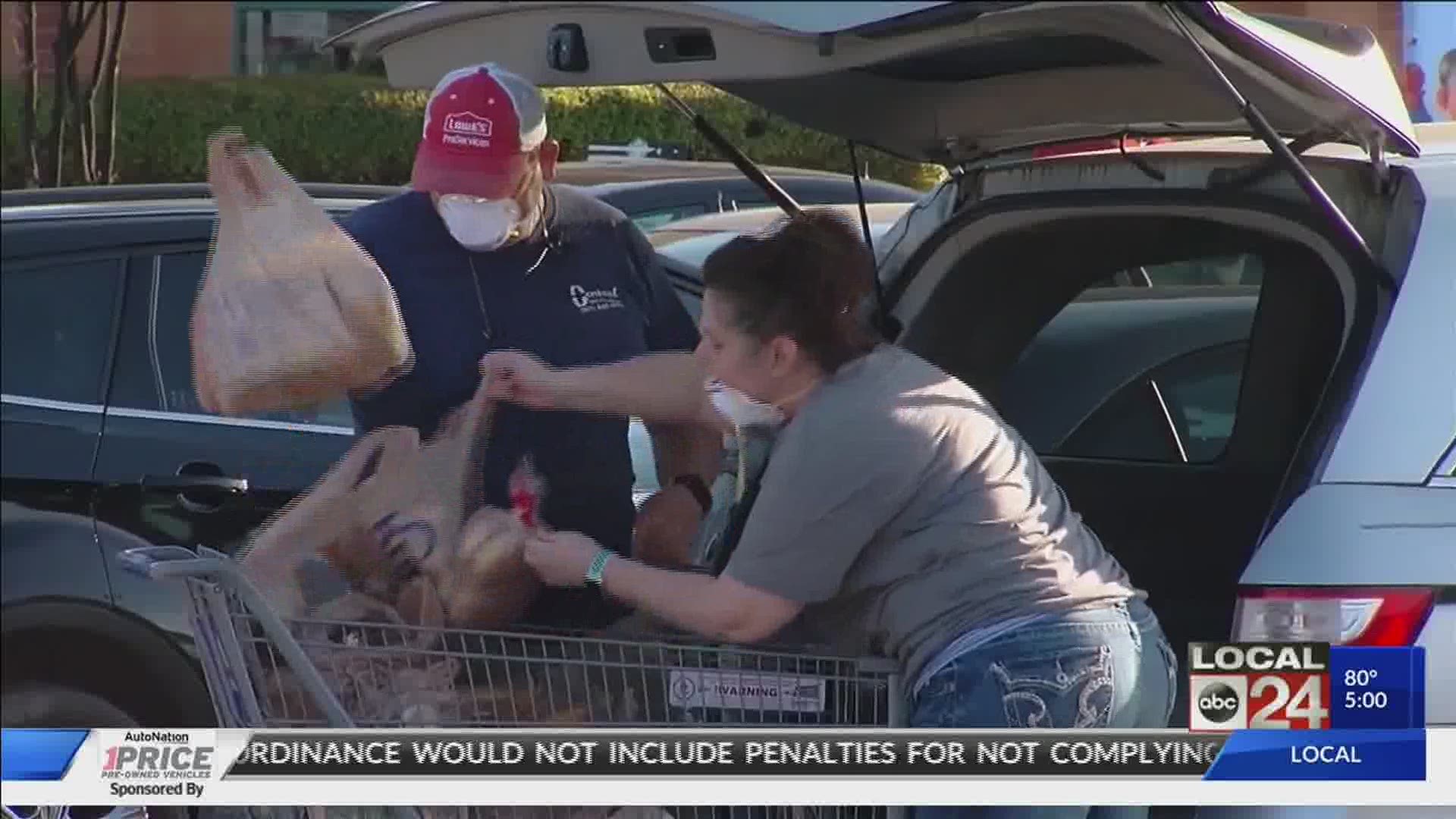 MEMPHIS, Tenn. — In a health directive on Friday, the Shelby County Health Department has issued a mask mandate amid rising coronvirus cases.

The mask mandate says everyone under the age of 12, while in Shelby County and out in public, must wear a mask or face covering.

“Our transmission is continuing to go up and our daily reports are continuing to increase,” said Dr. Alisa Haushalter, the director of the Shelby County Health Department.

The health department reported 442 new cases since Thursday, a record one-day number increase for Shelby County. There’s also an increased average number of COVID-19 cases rising from between 100 to 200 to now 300. A mask ordinance went into effect for Memphis at the end of last month.

Dr. Alisa Haushalter said they were at first unsure if the health department could legally enforce a mask mandate for the county. However, Friday the director said they’ve been given an “evolving” opinion saying they can, referencing other cities like Nashville. 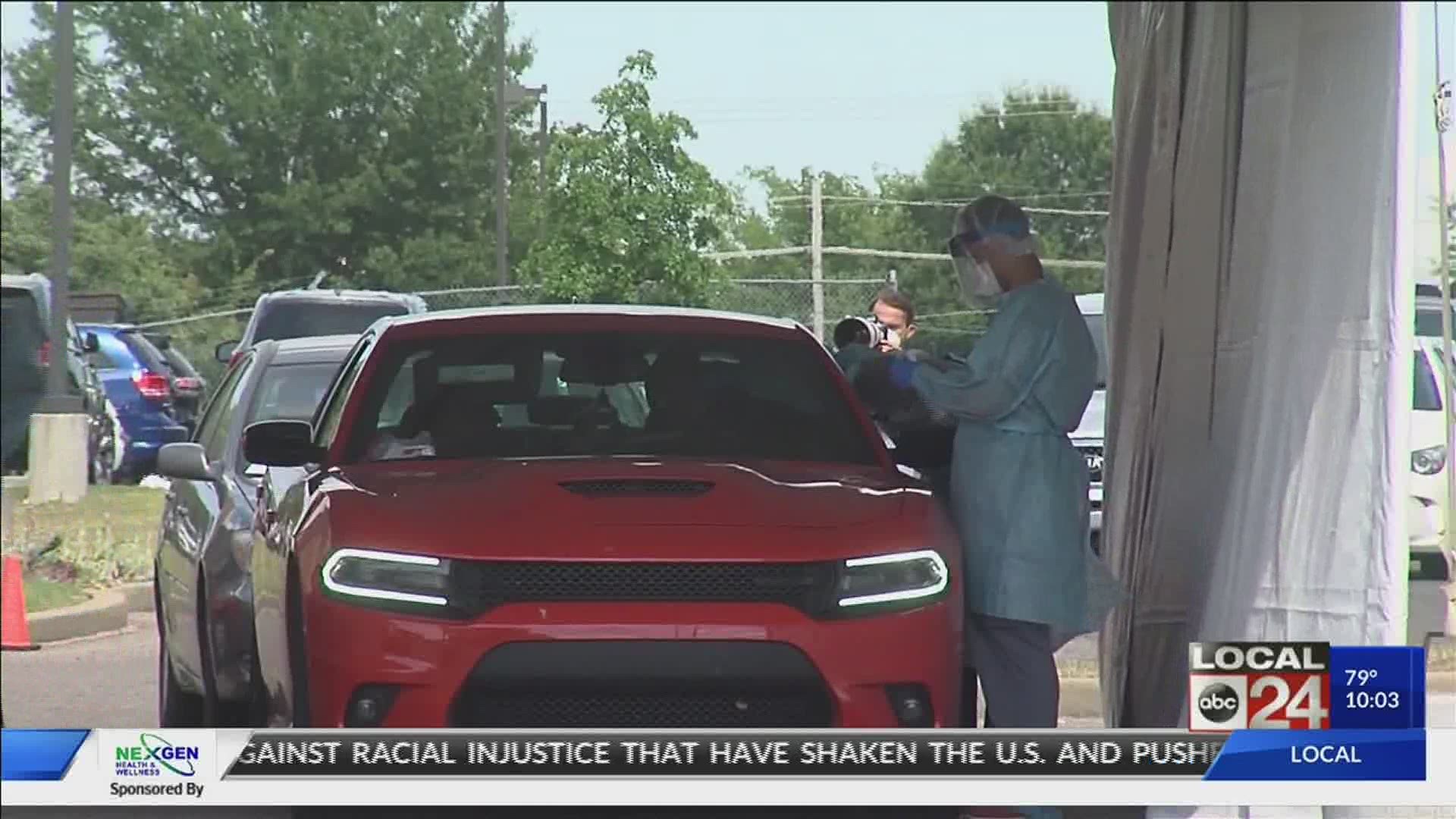 Haushalter said that enforcement could be added later to the mask mandate.

“Over 50% of the public is wearing masks we still have a large portion of our community that is not wearing masks,” said the director.

Health officials also said that upcoming restrictions on bars and restaurants will be addressed at the early part of next week.

RELATED: How to make your own mask without sewing