More than 100 people tested positive for COVID-19 at the home. 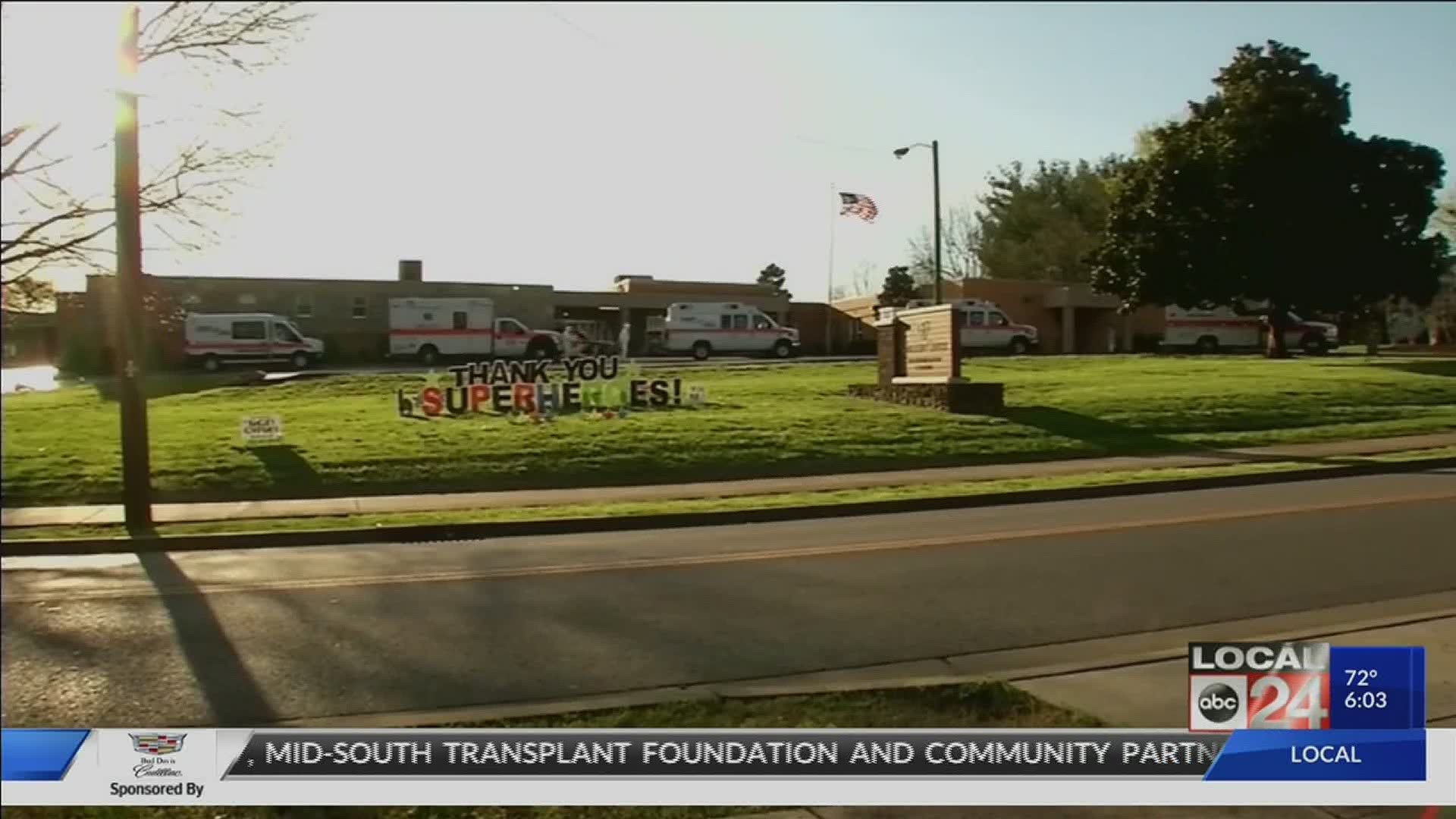 NASHVILLE, Tenn. — Ten people have now died in a coronavirus outbreak at a Tennessee nursing home where more than 100 people tested positive.

State health officials said more than 70 residents and more than 30 staffers tested positive at the facility, which was temporarily evacuated.

The state contracted out a deep cleaning of the facility and inspected it. Residents who tested negative or tested positive and recovered have been allowed to return.

Tennessee's confirmed cases have grown to more than 4,100, with 72 confirmed deaths.

Skilled Nursing Facility near Hendersonville, TN
We have created an inimitable, revitalizing Rehabilitation Environment to provide the short term patient with a luxurious, five-star experience that meets and exceeds all expectations. A CareRite presence assures you that "RENEWAL™ Happens Here" We are excited as we move forward and embrace change, renovating our entire community and expanding our Rehabilitation programs to better serve the Gallatin and Hendersonville, TN communities at large.

RELATED: Uncertainty around coronavirus pandemic causing an uptick in people wanting to finalize their will